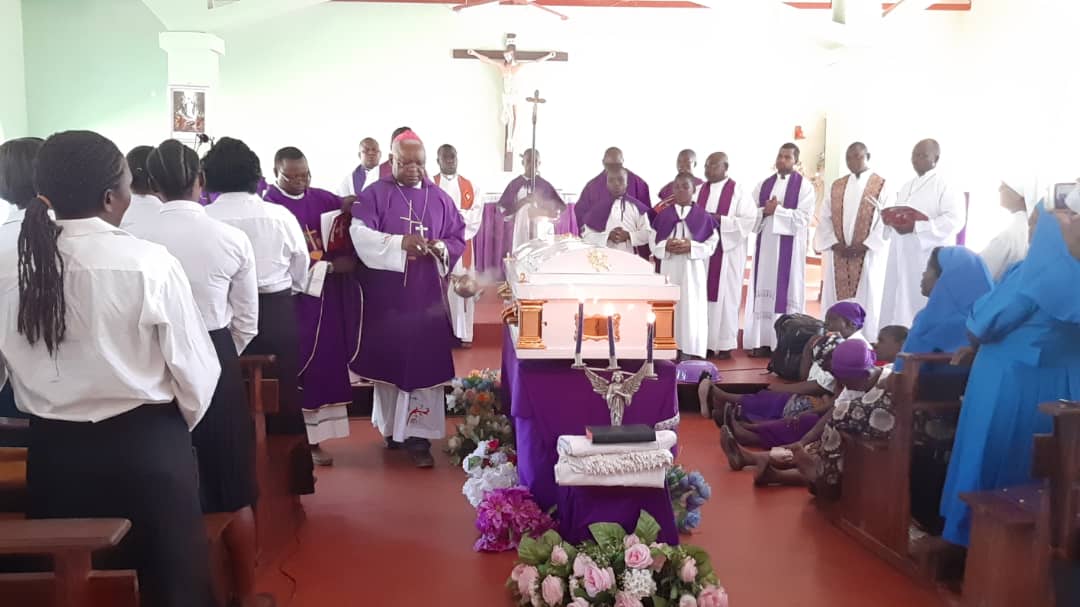 Scores of people woke up to the sudden demise of Sister Beatrice Chipeta founder of Lusubilo Orphan Home Based Care and Village. The Wednesday morning of 19th of June, bright as it promised, went dark; the flame of charity grew weaker and weaker and went off at sunrises at Karonga District Hospital where she was rushed after a sudden illness.

Born in 1942 at Echiziweni Village in Mzimba District, Sr Beatrice, born a Presbyterian, was baptized in the Catholic Church on 23 September in 1958. Later, she joined the Congregation of Sisters of the Holy Rosary and took her first vows on 8 December, 1962.

As a Sister of the Holy Rosary, Sr. Beatrice trained in Primary education, qualified
and taught for 33 years before she retired in 1993. She then went to Tanzania for a course in counselling and 1997 she set up Lusubilo Home Based Care and Village through which she gained special recognition; one of such being the Opus Prize she received in 2010.

Despite touching thousands of lives through her initiative, in many interviews and conversations, Sister Beatrice never mentioned her name but that of Christ in all the achievements.

The 77 year old nun, has been described by many as “Mother Theresa” of our time due to her selfless approach to charity and prayer. She served as a nun for 57 years and till her death she has been the Director of Lusubilo Home Based Orphan Care and Village. Laid to rest on Thursday, 20th of  June, 2019 at Katoto cemetery after requiem mass held at St. Peters Cathedral in Mzuzu Diocese, Sr. Beatrice has been mourned by people from all walks of life as a woman of all people.

May her Soul rest in God’s Eternal Peace.

*The author is the Press Officer for the Diocese of Karonga