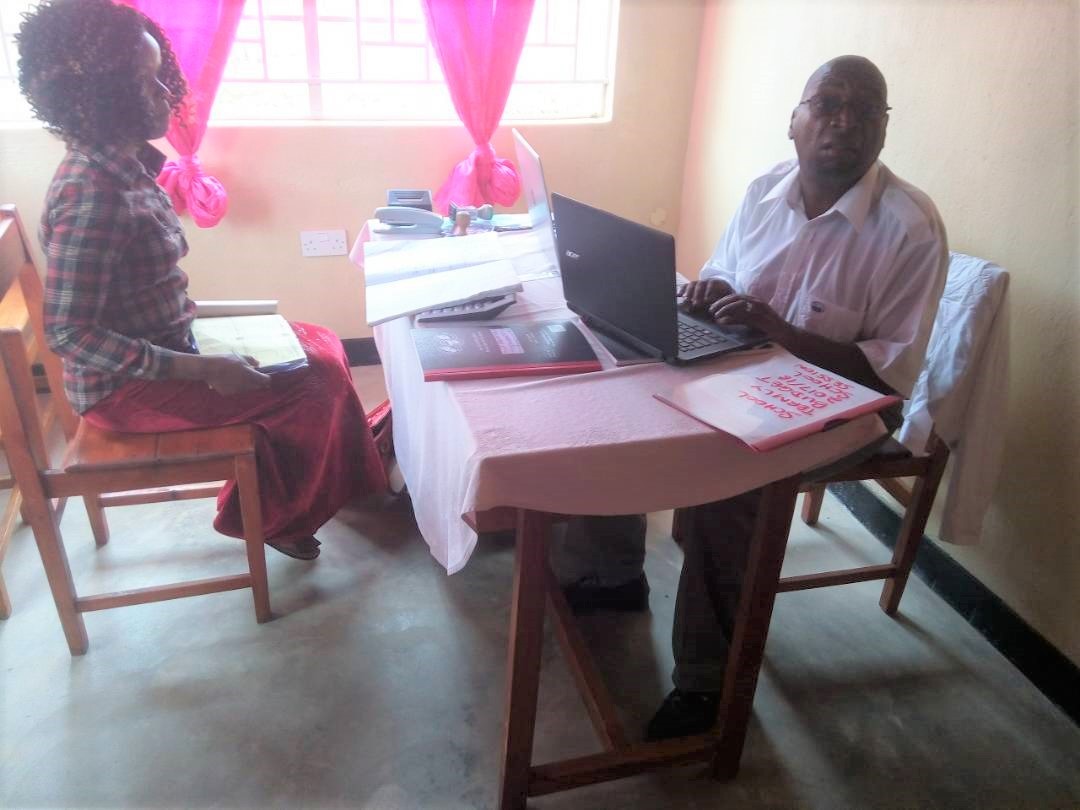 In order to harmonise the accounting systems of the establishments under the Diocese of Karonga, the Accounts Department held mentorship sessions with personnel handling finances in December 2017 and January 2018.

During the sessions, Mr. Kumwenda oriented bursars and accounts personnel on various operational modalities.  He also helped the participants in the establishment of systems for internal control to suit the operating system of each organization. He further oriented them in the formulation of their institutional budgets.

The major gap that was identified in all the three institutions was in the area of budgeting. It was also discovered that some of the establishments do not have resources such as computers.

The finance personnel were grateful for the orientation and promised to improve on service delivery.