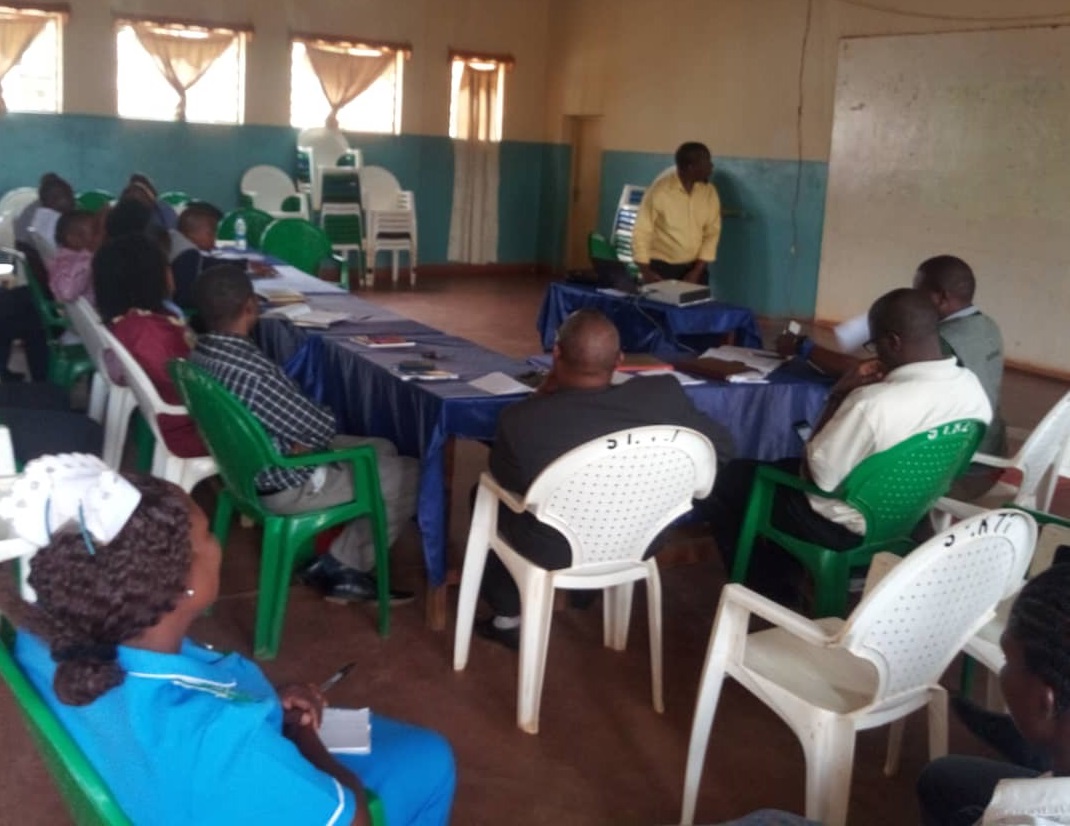 Following the technical appraisal of the “Safeguarding the Rights of Women, Children and other vulnerable groups in the Diocese of Karonga” project, by the District Executive Committee of Chitipa District on October 18, the Justice and Peace Desk of the Diocese of Karonga has started implementing activities under the project.

As a standard practice, the Justice and Peace Desk had to seek the direction of the District Executive Committee, which is the highest district level committee of technocrats comprising of directors of government sectors and leading non-governmental organisations. DEC members are key stakeholders to the implementation and success of the project.

This three-year project builds on the “Promotion for the Enjoyment of Women and Children Rights” project which phased out in May 2019. To effectively measure impact on the ground for possible scaling up, the project will focus on selected groups of villages in four parishes of St. Mathias (Misuku), St. John Paul II (Kapoka), St. Michaels (Chitipa but focus is in Kameme) and Chisankhwa Parish in Ulambiya Songwe. Thus only 96 villages will be directly reached with project intervention. To ensure sustainability of the project, traditional leaders and their spouses will be taken as agents of change in their localities.

Reacting to project presentation by Justice and Peace Desk, Chitipa DEC members promised to collaborate with the project implementation team for the benefit of Chitipa Community.

In the selection of households, those that will directly benefit from the project, DEC advised Justice and Peace Desk to consider women headed and child headed families. DEC further advised the Desk to work with relevant stakeholders or line sectors like social welfare.