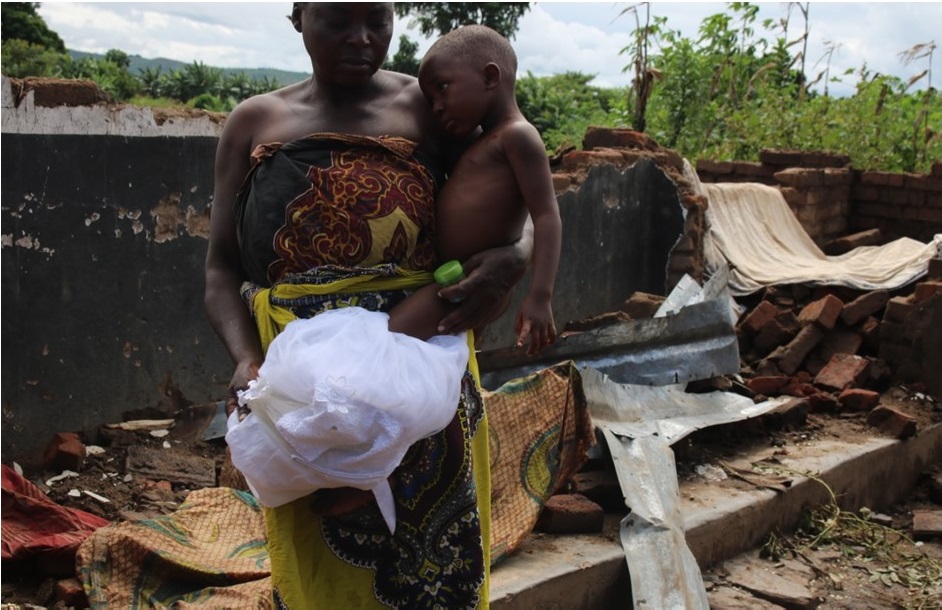 Figure 1: Showing a woman under Elias village in GVH Katumbi whose house is completely razed down

Karonga, just like other districts in the Northern Region, has been experiencing heavy rainfall from the 9th of April, 2018. The continuous rainfall has put the people along major rivers such as North Rukulu, Songwe, Kyungu and lwawa in the District on risk. The rains have affected areas under traditional authorities Mwakaboko, Kilupula in Karonga North and Kyungu in Karonga Central.

The Development Desk carried out a rapid assessment of the situation on 14 April and established that on the night of 12 April, 2018 around 12 midnight areas under Group Village Headmen (GVHs) Gweleweta and Katumbi in TA Kilupula were hit by a rainstorm which resulted in the flooding of Nkhalamu, Kasantha and Changwina Rivers. The floods affected 57 households (342 people) who were rendered homeless, destitute and desperate. Nearly the all affected households have no nowhere to seek refuge. The affected villages are Malopa, and Andrew in GVH Katumbi and Mfulu and Mangulu in the area under GVH Gweleweta.

The extent of the damage is moderate to severe and includes loss of crops, kitchen utensils, clothes, beddings, flour, livestock and other items. At the time of the rapid assessment, a large hectarage with variety of crops was still sub-merged in flooding waters which may increase the extent of the damage to crops mainly cassava and rice in these two GVHs.

The rapid assessment went further to TA Mwakaboko far north of Karonga District where 1 (one), man from Mwakaboko Village has been pronounced dead after drowning in Songwe River which receives water from Kyungu River. The preliminary findings indicate no severe damage to houses only to crops mainly rice that has been affected by Kyungu River.

A number of crops have been affected and this includes major crops for the areas such as; Cassava, Rice, Sweet potato and Maize. However the most severely affected crop is rice.

There was loss of one life a man aged between 30 and 40 years in TA Mwakaboko. In total 57 households were affected representing a population of 342 people.

Apart from water guard and chlorine provision by the Ministry of Health through health centres surrounding the villages, so far the affected households have not received any assistance of any kind. At district level, the District Civil Protection Committee (DCPC) Chair is calling for assistance from all the stakeholders so that the affected households can be assisted.

In the medium term the affected households in the 5 villages will need the following assistance:

Below are figures showing magnitude of floods in Two TAs (Kilupula and Mwakaboko).

The rapid assessment through the Development Desk was an important exercise to establish and verify reports by VCPCs and ACPCs on the extent of damage by the flooding waters. The exercise can confirm that the flood victims need humanitarian assistance particularly food staff and cooking utensils and tents to support the people sleeping in the camp at Mangulu Village where men and women are sharing a non-demarcated church structure for shelter.