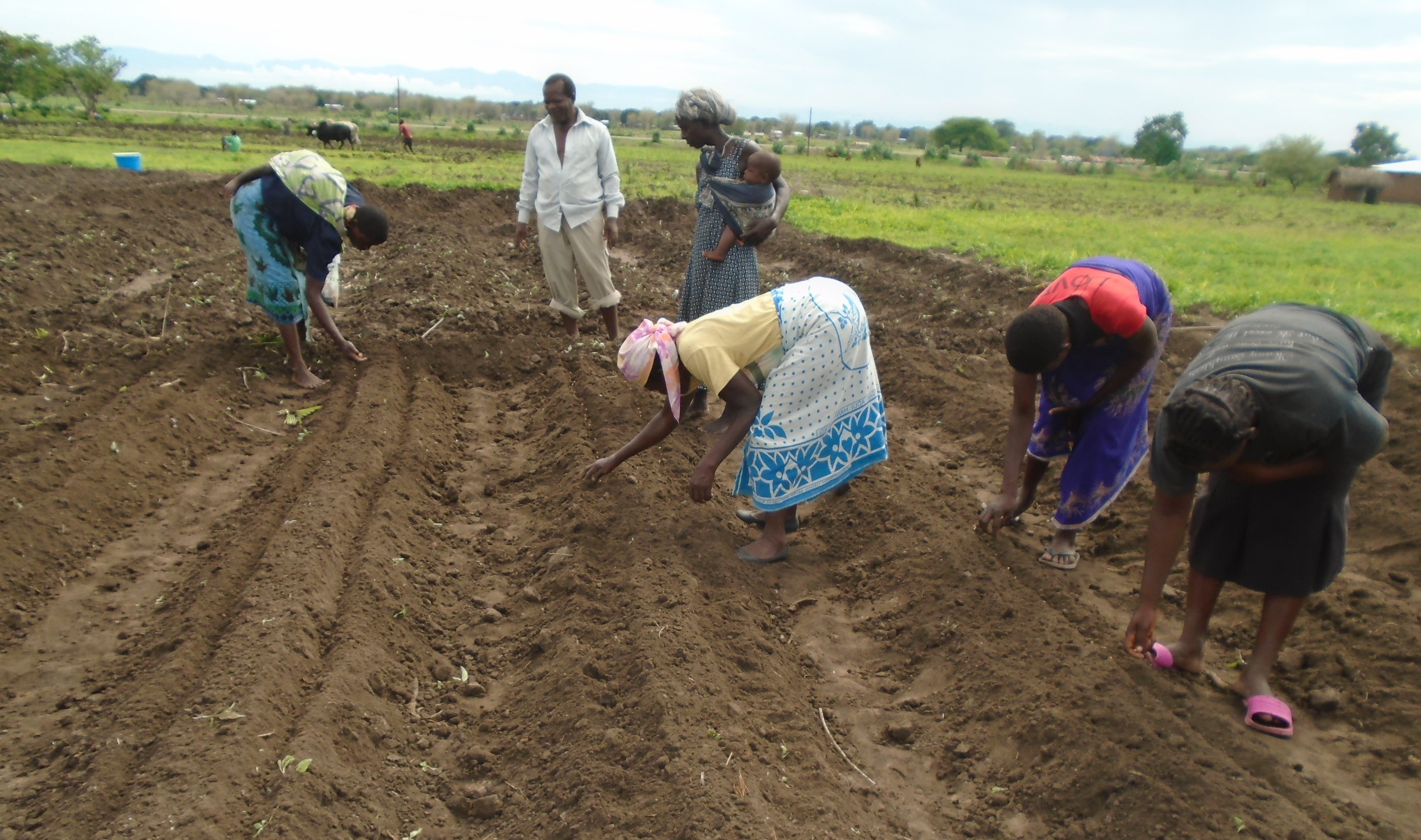 The demonstration plots are being used to train farmers on how they can use integrated pest management to address the current issue of fall army worms which is also largely connected to the issue of climate change.

The demonstration will also act as trials where these practices will be rotated in 8 plots per site for three years so that farmers can witness the changes taking place in each plot as a result of implementing the practices promoted by the project.

At the end of the project, which is funded by Misereor Germany, at least 65% of the targeted small scale farmers are expected to adopt and continue practicing at least three of the promoted CSA practices.