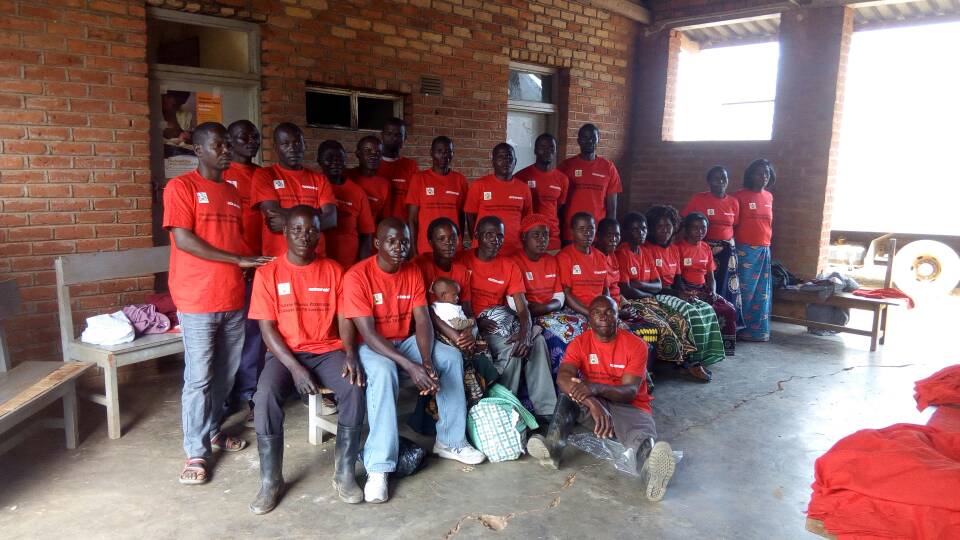 The Health Desk of Karonga Diocese embarked on distribution of enablers to Volunteers in Karonga and Chitipa districts from the28th of July, 2018.

The enablers are distributed to Community TB Volunteers through a project entitled “Invest for impact against TB/HIV). This project is funded by Global Fund through Action Aid and Episcopal Conference of Malawi (ECM). The project, currently, covers 8 Dioceses in Malawi including Karonga Diocese and is coordinated by the National Office.

Enablers include gumboots, face masks, bicycles, soap and T-Shirts etc. The enablers are distributed to both old and newly trained Volunteers in the last phase of the project that ended in 2017.

The enablers are distributed by transporters in company of a staff from Ministry of Health and a Karonga Diocese representative. All 39 Sputum collection points in 8 health centres in Chitipa benefitted from the enablers.

Volunteers expressed gratitude to the Diocese for the supply of protective wear and t-shirts as an identity. The t-shirts will go a long way in spreading message on TB in communities.

Among encountered challenges is poor road network with week bridges. On Thursday, the distribution started in Karonga District.

Karonga Diocese Health Facilities to Have a Harmonised HR Policy