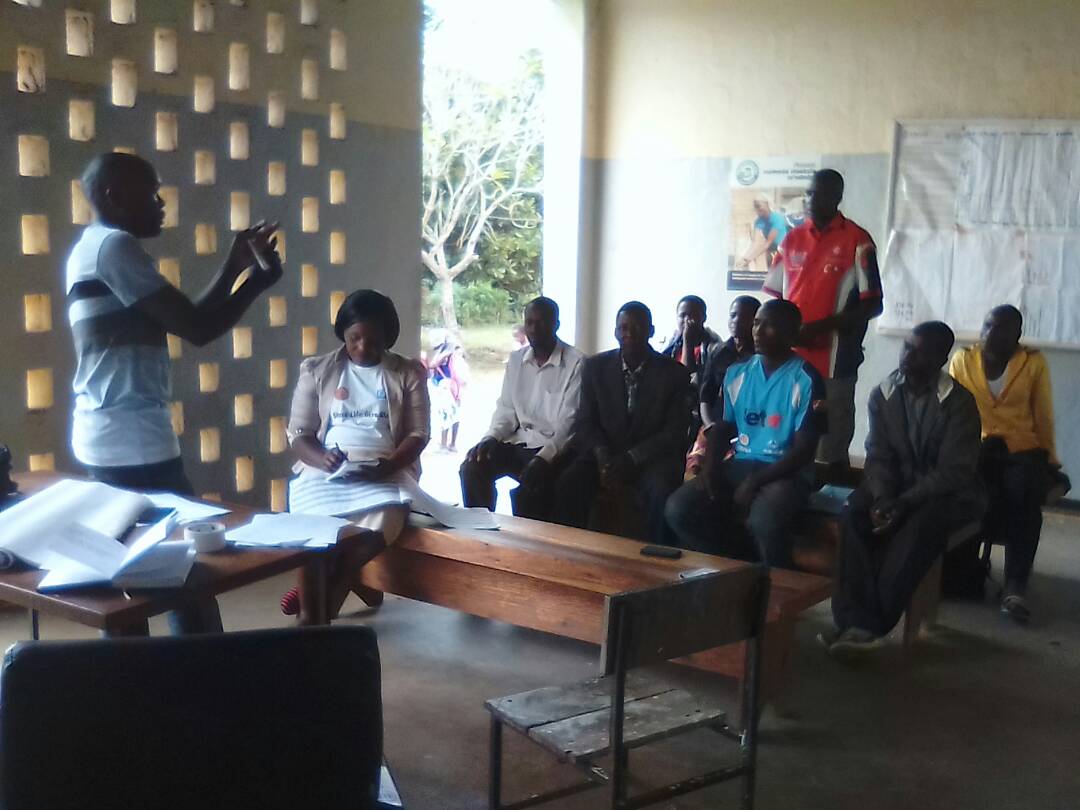 The Health Desk of Karonga Diocese has embarked on Phase II of TB Project entitled “Invest for Impact against TB/HIV”. The goal of this second phase of the project is, like the first phase, to reduce TB related morbidity and mortality.

Specifically, the project has 2 objectives namely to increase TB case notification to one hundred and ninety one per one hundred thousand general population of people and to increase treatment success rate of bacteriologically confirmed TB cases to 88%.

The project has 2 components namely; biological and non-biological. The biological component is carried out by the Ministry of Health, which includes training of health workers, procurement of TB equipment, testing of sputum and provision of treatment. On the other hand, the non- biological component deals with community involvement in case finding. This project is shifting from passive to active case finding paradigm where all stakeholders are combating the TB disease.

This project, which started in May, utilises structures already established in Phase I, specifically Ministry of Health (MoH) staff i.e. Health Surveillance Assistants (HSAs) working in communities and at facility level and trained TB community volunteers. Volunteers have been trained in conducting health education on TB, collection of sputum, carrying of sputum to health facilities and deliver results to suspects in the communities.

For suspects found positive, Volunteers support them in taking medication and counselling during the course of treatment. These Volunteers cover the whole Chitipa District and north and central Karonga District. 720 volunteers were trained during Phase I of the project.

The project is financed by Global Fund through Actionaid and National Secretariat of the Episcopal Conference of Malawi. This phase covers all the districts of Malawi, hence all eight Catholic dioceses are participating in the project. Coordination of the project is done by the Health Desk and District Health Office (DHO).

Early this week, the Health Desk started health facility level review meetings in the district of Karonga. The meetings took place at Iponga, Kaporo and Kasoba and involved volunteers and health workers. During the same week, Drama groups trained by The Story Workshop in the previous phase of the project started drama shows in selected communities.

Volunteers in the community having drama shows were informed to be present during drama performance. The project will help communities to easily access health services as far as TB is concerned.