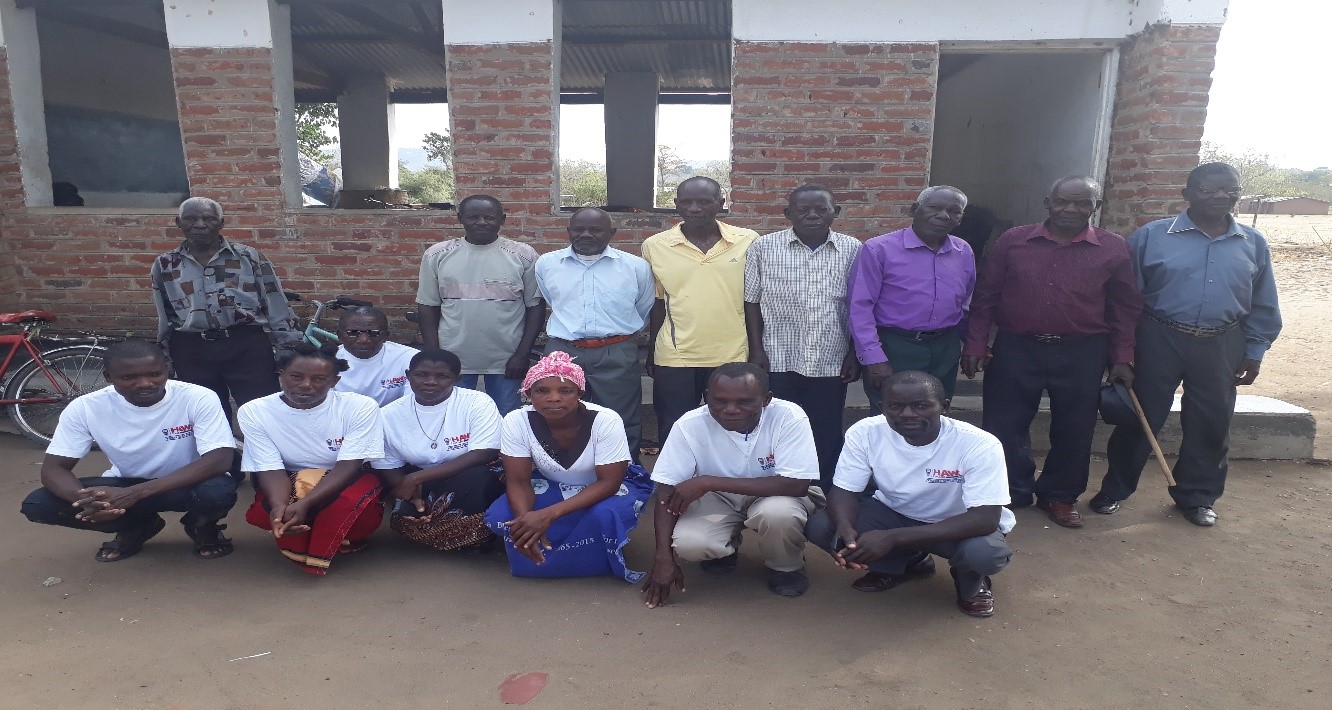 The Primary Justice Project Community Based Educators in Mwenelondo area facilitated and interface meeting with village headmen in the area to discuss casebook documentation. The meeting took place on 21st August, 2017 in GVH Mwangolera.

It was noted through field monitoring conducted by CBE that some chiefs under GVH Mwangolera in Traditional Authority Kyungu were not documenting cases in the casebook. The CBEs called the chiefs for interface meeting so that they should iron out what was preventing the chiefs from completing the casebook. The meeting was attended by Development Desk Officer Mr Deodatus Muriya who represented the project coordinator in Karonga District.

In his response, Village Headman Vukoni said that casebook documentation is the duty of their secretaries who were trained by the project. Therefore he said, if casebook are not been filled then it means those secretaries are not active and they need to be replaced immediately. He further said that case documentation helps the village tribunals when they have a case because the casebook is used as a reference on how the similar case was charged in the past.

In his closing remarks the Development Desk Officer said that Primary Justice Project has special focus on women and children who are often victims of abuse in society. The programme therefore aims at strengthening local justice systems including village tribunals to effectively provide justice to the people especially women and children.  He further said that chiefs should encourage their secretaries to document cases in the case book and if they have any challenge CBEs are always there to help them.  The project is funded by DFID through Lilongwe CCJP.

Bishop Mtumbuka Institutes 45 Into The Ministry Of Lector