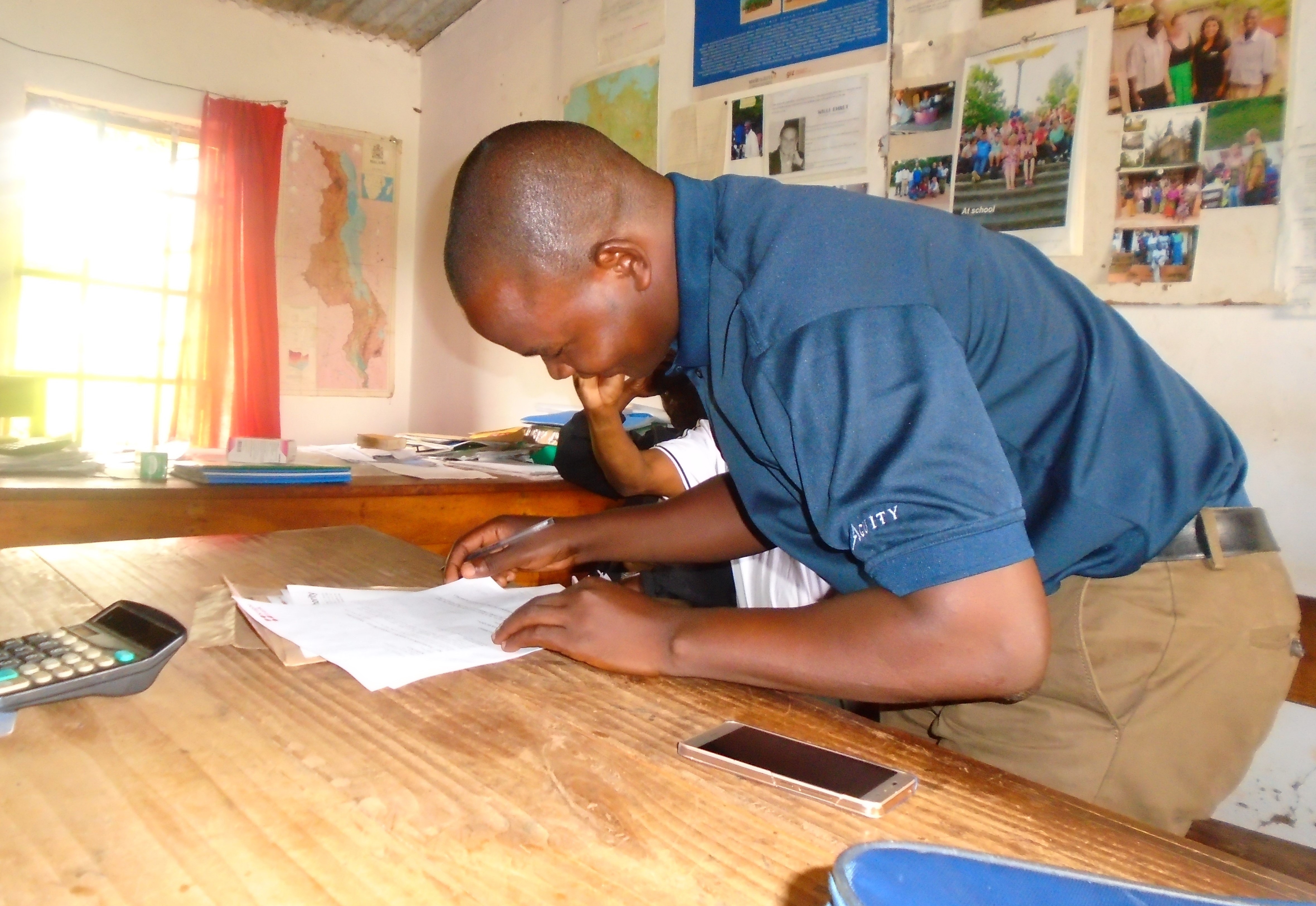 Karonga Diocese continues to expand its income generating base and  has recently acquired  Chipunga Farm Limited with a financial loan from American Conference of Catholic Bishops. The previous owner of the company was Mr Bernard Shwarz.

The official handovers took place on 4th January, 2018 at Chipunga Farm in Chikwina, Nkhata Bay.  During the handover ceremony, delegation from Karonga Diocese was led by the Director of Finance, Investment and Administration, Fr. Cecilio Silwamba. Others included;  Mwawi Shaba, the Caritas Secretary; Stephen Nkhata, Resource and Mobilization Officer; Memory Dzodzi, Human Resource Officer; Franklin Msiska, Development Desk Officer; James Kasambala, the newly appointed Farm Manager and Mr. Osward Mtupila, Diocesan Lawyer. The  team of  the previous owner was composed of Mr. Bernard Shwarz, his wife and  Mr. Sam Kasambiza, an agent from Knight Frank ; a company that brokered the sale. The ceremony went on very well to the satisfaction of both parties.

Chipunga Farm covers 286.46 hectares of mountainous land of which approximately 40% is cleared, the remainder being woodland and built up area.

The estate is engaged in crop production with existing major crops being Macadamia which covers a position of about 20.9 hectares and coffee 3.6 hectares. The farm also possesses facilities for livestock farming.

Karonga Diocese intends to plant the majority of the hectares with coffee and also expand macadamia hectares . Karonga Diocese has taken a path towards self-sustenance through investments such as Chitipa Filling Station, which serves the whole district of Chitipa and surrounding areas. The Diocese also has Misuku Coffee Farm which covers 15 hectares, out of which 3.2 hectares have been developed. The other project in the pipeline is the  Uzumala Farm in Rumphi District.