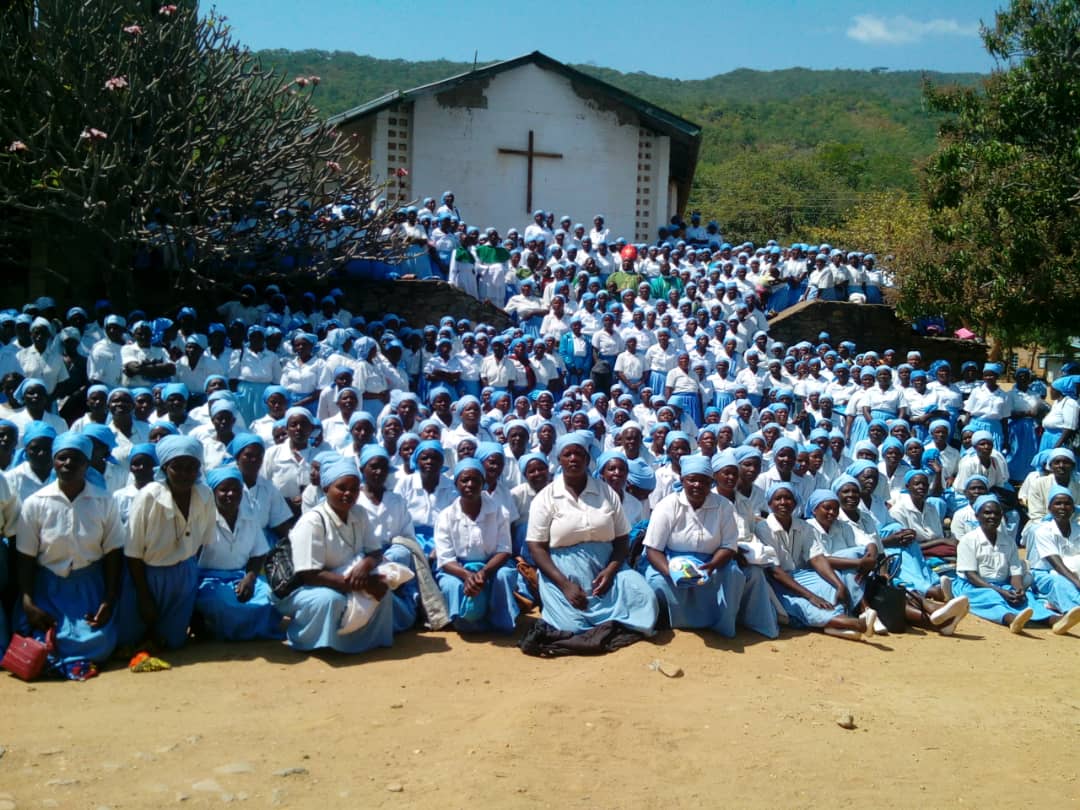 “This is one of the very precious moments in my life; I reflect on my life as a Christian. It helps me to refresh and gain more strength for my spiritual life. At first I thought retreats are only for priests and religious.” Commented Catherine Muyaba, a member of Ŵamama ŵa Chitemwano.

The retreats started on 1st August with Ŵamama ŵa Chitemwano and each movement is allocated five days of retreat. The theme for this year is, “Deepening my faith in my Small Christian Community.” The retreats are officially opened or closed with Mass by the Bishop, Rt. Rev. Martin Anwel Mtumbuka. During the opening Mass for the retreat of the Legion of Mary, the Bishop appealed to the Legionaries to pray for the Church, their priests and families.

The programme of retreats is as follows:

St. Francis Shrine used to be the Parish Church of St. Michael’s from 1949 until 1999 when the mission centre was moved from Kaseye to Chitipa Boma. In 2015 Bishop Mtumbuka declared Kaseye Church to be Shrine were different groups in the Church can use for retreats or prayers. The Shrine is dedicated to St. Francis of Assisi.