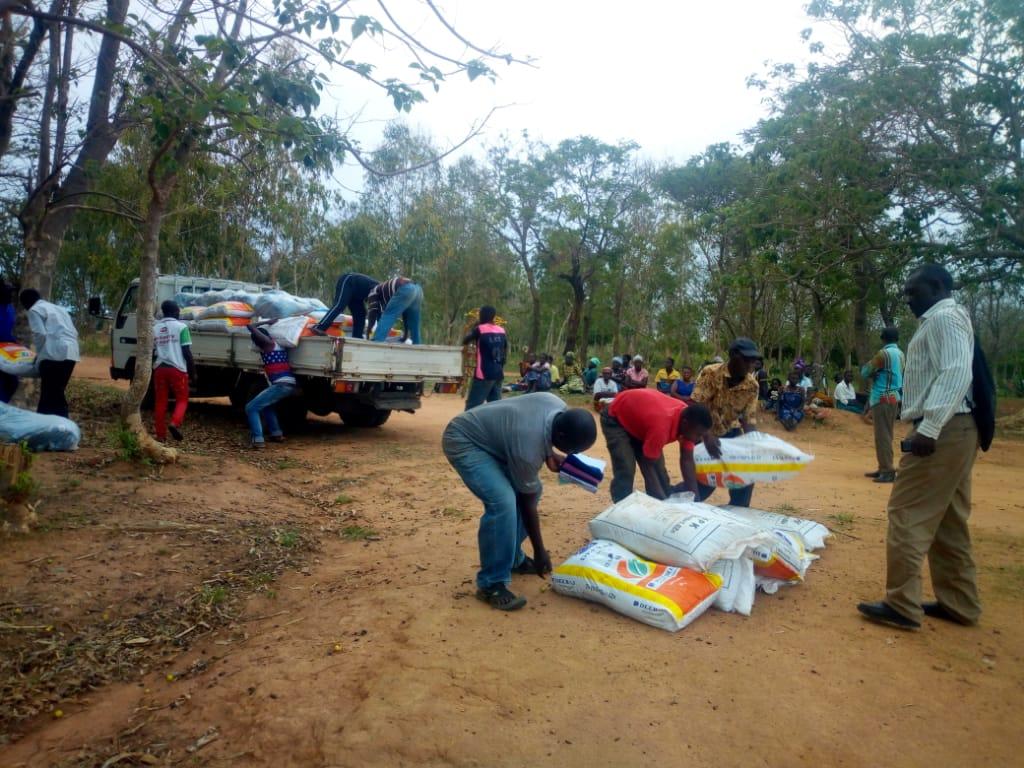 Because smallholder farmers typically depend directly on agriculture for their livelihoods and have limited resources and limited access to loans to buy farm inputs, any reduction to agricultural productivity has significant impact on their food, income and general well-being.

To enhance food security and strengthen resilience of poor and vulnerable households, Lusubilo is encouraging these households to adopt new technologies such as the use of improved maize seed varieties and fertilizer to increase production. The use of new technology holds greatest potential for reducing their vulnerability.

Yield of hybrid maize could reach its potential levels when grown under optimum management practices. Use of improved hybrid maize varieties and optimal fertilizer application practices are very important to achieve yielding potential of hybrid maize. Access to improved seeds and fertilizer is an integral factor for stimulating technology uptake and increasing agricultural productivity in smallholder agriculture.

Access of such inputs by poor and vulnerable households is constrained by their low income levels. In view of this, Lusubilo Community Based Program through Sustainable Options Recommended for Testing (SORT) Project is supporting vulnerable households in Karonga Diocese (Karonga, Chitipa and part of Rumphi district) with fertilizer (basal and top dressing) and improved seed for maize and legumes.

The project is supporting 3100 farmers with 50kg bag of basal dressing fertilizer and 50 kg bag of top dressing fertilizer for each farmer, the package also includes 10 kg of maize seed and other legumes seed. The whole package is for one acre of land. Distribution of these farm inputs is underway in Chitipa, Karonga and Rumphi.

Lusubilo is implementing SORT Project with financial support from the Coppel Family of Mexico.

A Flame of Charity Goes Off: Sr. Chipeta Goes to the Father