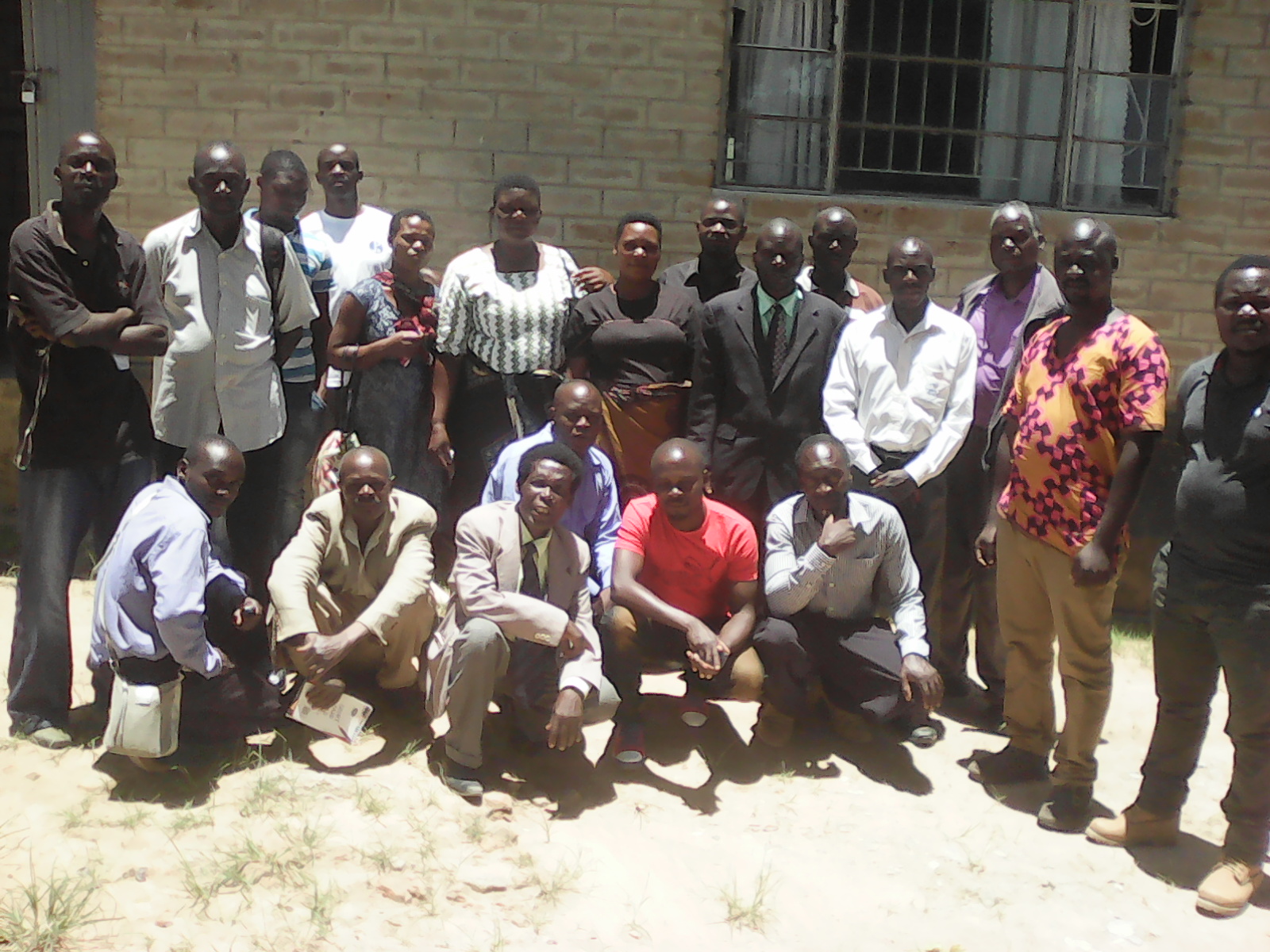 We want an ambulance in Nthalire. Photo by Bishop Witmos

Inadequate ambulances at Chitipa District Hospital is said to have slowed down access to health service by communities in the remotest area of Nthalire in Chitipa South.

This was said during an interface meeting in Nthalire between the community members and officials from Chitipa District Hospital, which was organized by the Catholic Commission for Justice and Peace (CCJP) under the Diocese of Karonga.

Currently, Chitipa District Hospital has only one ambulance that serves a population of over two hundred thousand people.

Speaking during the meeting, Councilor for Nthalire ward Christopher Mnyenyembe appealed to government and stakeholders to consider providing an ambulance at Nthalire Health Center in order to save lives that are lost at the health facility due to inadequate transport for referral services to the main district hospital.

Mnyenyembe said despite that Nthalire is located in the far-flung area of 115 Kilometers away from Chitipa boma, it is surprising to note that his area is not a priority in terms of referral services by the district hospital.

‘‘As communities in Nthalire we are really suffering due to unavailability of an ambulance at our health facility, and it reached to a point, in the year 2017, that an ambulance was available at our facility only for maternity cases,’’ said Mnyenyembe.

However, Chitipa District Hospital has since asked communities in Nthalire not to panic as procedures are already in place that by the end of May this year the area will have its own ambulance.

Representative of Director for Health Services in Chitipa at the event who is also Senior Assistant Environmental Health Officer Mordecai Mbowe told the gathering that Plan Malawi through the Inpath project is procuring four ambulances for the district.

At Wenya, communities were surprised with the 2017 to 2018 financial report presented by the hospital officials, that only half of the 2017 to 2018 financial year, the district hospital has already spent over 90 percent of its internal travel costs; a development which Mbowe said was due to an increased number of referrals to Mzuzu Central Hospital.

While at Mwenemisuku, chairperson for Kakomo Area Development Committee (ADC) Winston Silungwe observed that the financial report was only showing the budget costs as well as expenditures for the whole district hospital without specifying breakdowns for health centres.

Silungwe therefore asked the district hospital to consider itemizing the budget in order for communities to be able to track it.

According to the project officer for the commission in Chitipa Abel Malumbira, the interface meetings were organized with an aim to bridge the interaction gap between the community and health workers.

Malumbira therefore assured communities in Chitipa that the commission will continue providing support for such interactions in order to improve the health service delivery in the district.

CCJP is implementing a health governance project in selected ADCs in Chitipa and Karonga with an aim of promoting transparency and accountability in health service delivery. The project is funded by Open Society Initiative for Southern Africa (OSISA).