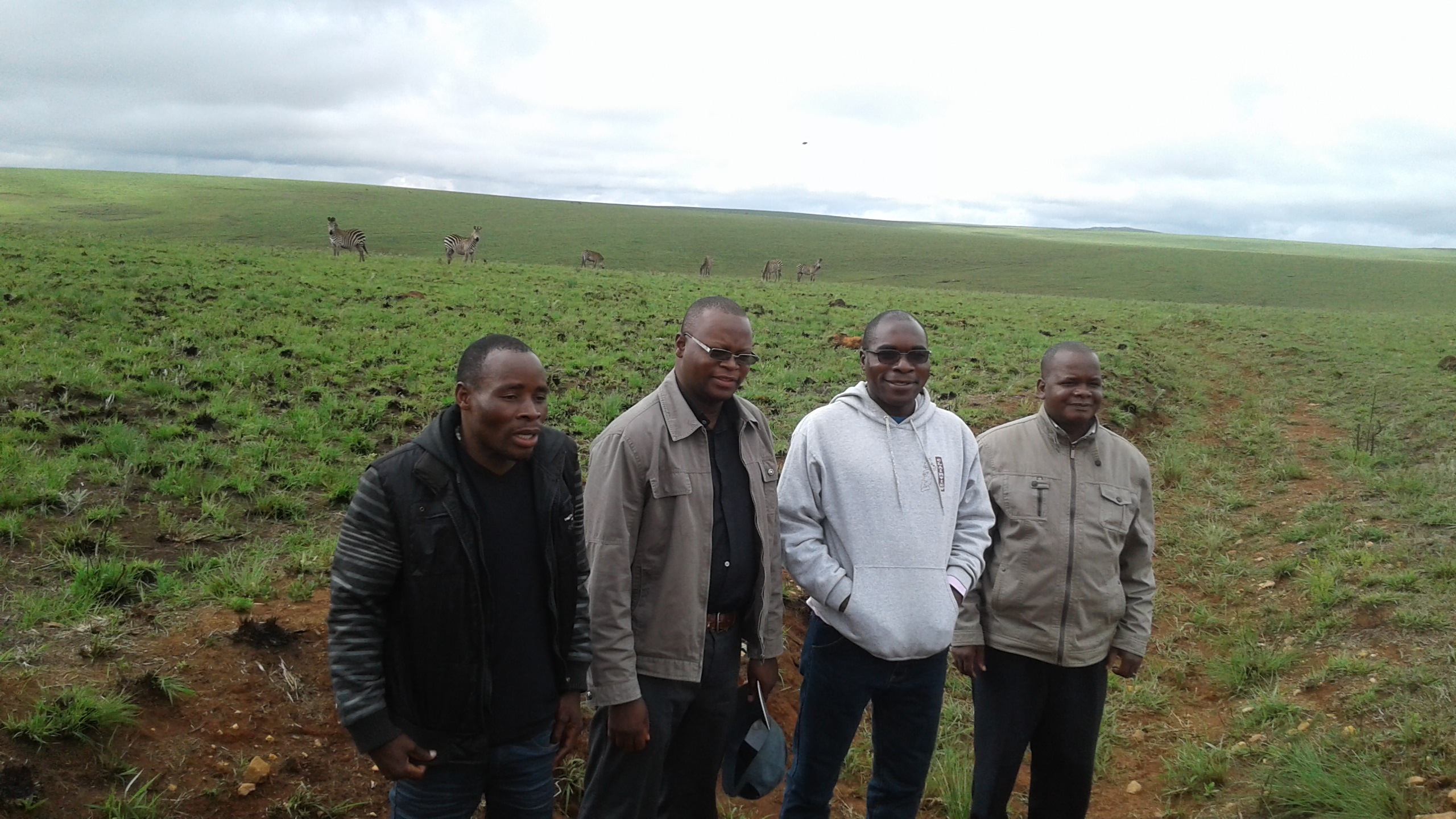 We shall go to them is a moto that steers the Diocese of Karonga in a direction where all Christians regardless of their locality feel equally belonging to the Diocese. The Diocese walked the motto again as it has traditionally done by bracing itself with the armour of fortitude and determination to hike the Nyika Plateau to reach a community in the middle of nowhere and far from everything else.

One would think this is too large a community worthy spending energy on. To the contrary it is a community of only 22 people; some Christians and others catechumen emerging from 13 families. Regardless of the small number, the Diocese of Karonga left the 99 to search for the one lost on the plateau of Nyika (Lk 15:4).

A 5 member delegation from the Curia Offices to the Chilinda community led by the Diocesan Pastoral Secretary Fr. Joseph Moloka Sikwese was geared  towards assisting the community in understanding leadership and church structure, sacraments, liturgy, married life and the new version of the Creed as popularized by the Diocese just to mention a few.

The four days of interaction with Chilinda community at the plateau was very warm though the weather was “prohibitingly” cold with sun and rain intervals. The nights always brought the delegates around the fire to survive the biting cold weather.

Speaking at the end of the four day visit (Monday, 27 November to Thursday, 30 November) the Pastoral Secretary expressed gratitude to Chilinda community for showing interest in the instructions which was evidenced by their unwavering commitment in attending all the sessions. He was committed to arranging more instructions for the community in the near future. Further, he conceded to the fact that the community was a bit behind comparing with the rest of the communities.

‘We are not forgotten: We are part of the Catholic Family’

Taking his turn, the chairperson of the community, Mr. Peter Ng’omba said he was overwhelmed with the visit and the lessons as they were an indication that the Diocese loves them like any other Catholic Community within the Diocese. He also expressed gratitude to the Bishop of the Diocese of Karonga, Rt. Rev. Martin Anwell Mtumbuka for he was the first to visit the Chilinda Catholic community earlier in the year (August) and promised them that he would send officers to visit and instruct them.

We shall still go to them

Chilinda, which is about 290km from the central administration offices of the Diocese of Karonga, is one of the furthest and hard to reach communities belonging to the Diocese of Karonga. Some places apart from Chilinda are Diya-diya where no vehicle can reach and Chakaka where the gospel is being preached now.

It is in the plain of the Diocese of Karonga try its level best to reach other places like Tcharo where the only means to reach the place is a boat. All this is in the spirit of searching for 100th sheep.