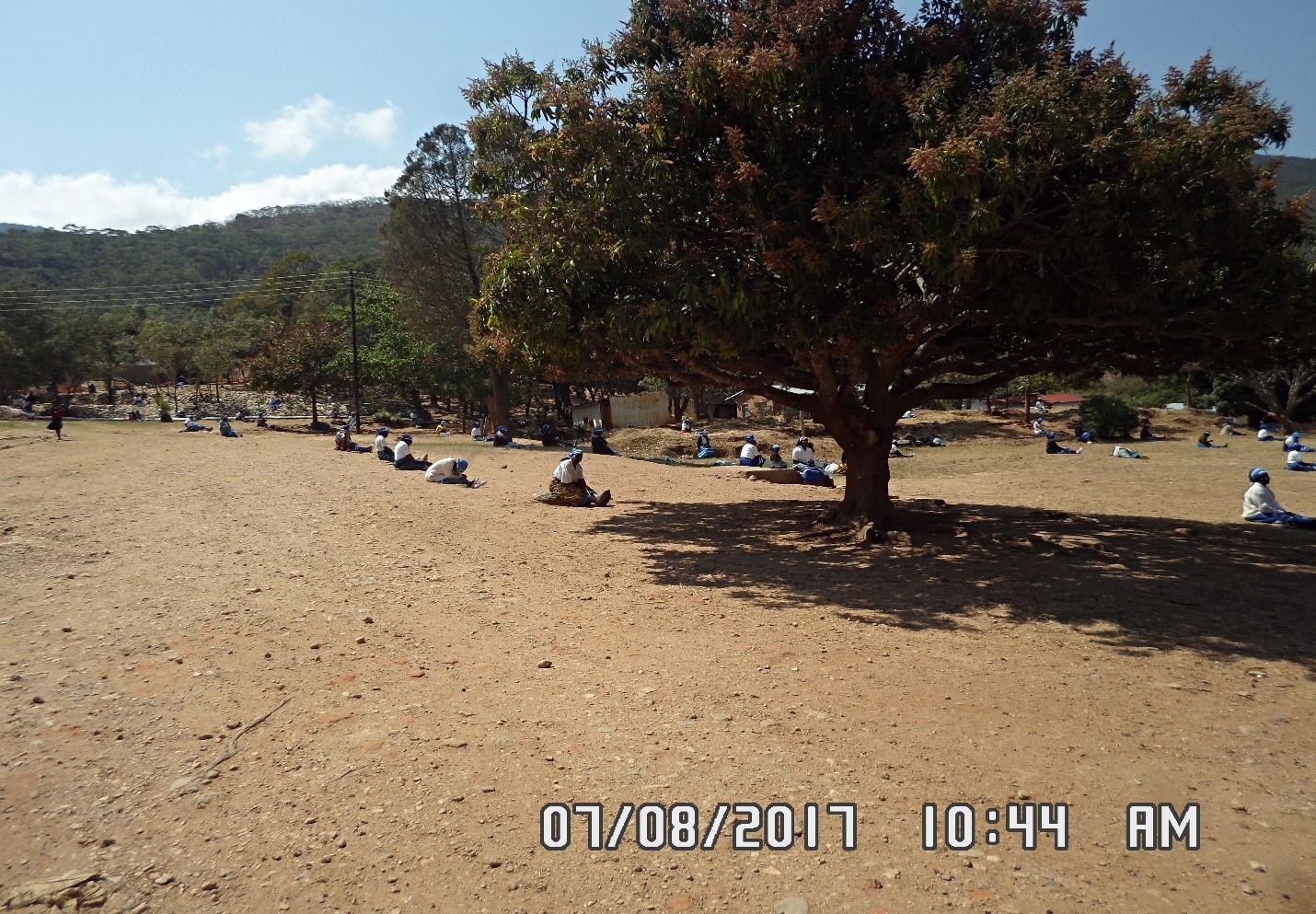 Such retreats for lay movements and devotional groups are now an annual event in the Pastoral Commission since 2016. The Lay Apostolate Desk organizes retreat sessions in order to give more sacred space and time to members of the lay movements to seriously reflect on their lives as they grow in holiness following a particular path or spiritualty.

They also prayed together, including Mass, and they had time to receive the Sacrament of Penance.  During their retreats, attending members of the lay movements reflected on their lives guided by the following thematic areas:

The Lay Apostolate Office is grateful to God for making it possible this year to have over 700 members attend such retreats.  Though the statistics still show very low percentages of members at Diocese level attending the retreats, the Lay Apostolate Office hopes that with proper coordination efforts among the lay movements, more people will be part of such retreats in future.

Bishop Mtumbuka Urges Catholics to be Ambassadors of Peace and Light

APPOINTMENT OF THE VICAR GENERAL OF KARONGA DIOCESE