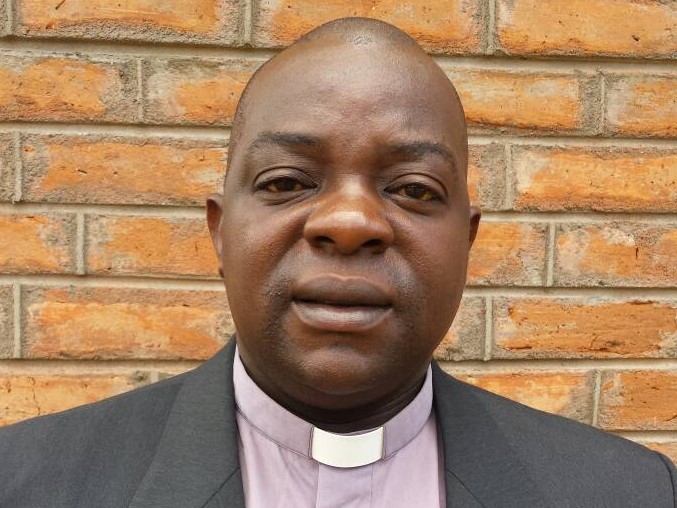 Bishop Martin Anwel Mtumbuka has appointed Reverend Father Doctor Steven Bulambo as Judicial Vicar of the Tribunal of the Diocese of Karonga.

In the appointment letter, Bishop Mtumbuka has said that as Judicial Vicar, Father Bulambo will lead, manage and coordinate [the Tribunal of  the Diocese of Karonga which is] an important pastoral tool of the Diocese by assisting the faithful who need their marriage cases attended to so that they can return to sacramental life.

“In carrying out this difficult but noble task, together with your colleagues in the Tribunal, you will assist many Christians to acquire a closer union with our risen Lord through his sacraments,” reads part of the letter.

The appointment is with immediate effect.

“Jesus Paid a Heavy Price for Our Salvation,” Bishop Mtumbuka