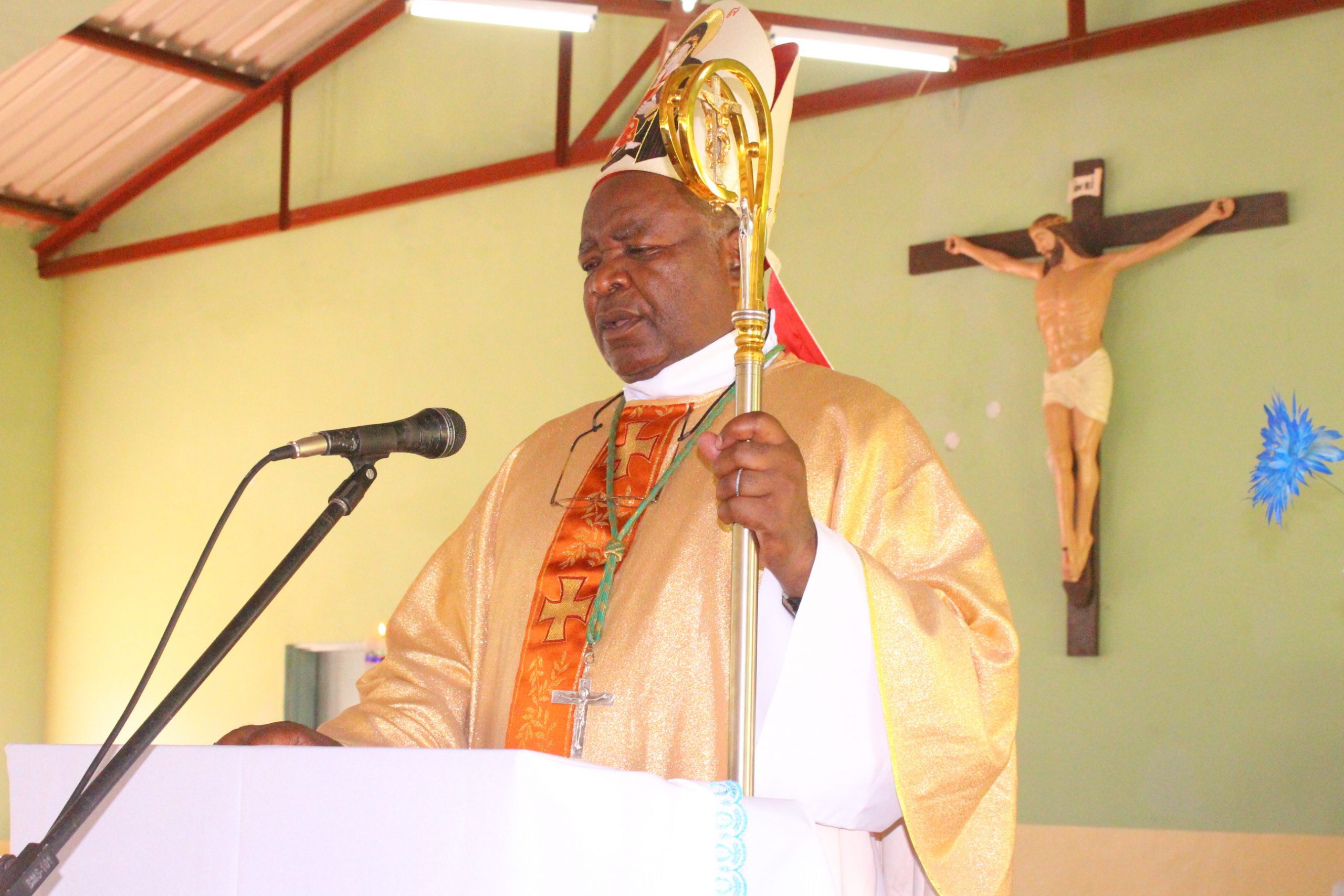 As the Catholic Diocese of Karonga joins the rest of the world in the commemoration of World Day of Peace, Bishop Martin Anwel Mtumbuka says he is impressed with peaceful coexistence among followers of different faiths in the jurisdiction of the diocese.

In an interview, after the Eucharistic celebration of the Solemnity of Mary Mother of God at St Mary’s Parish in Karonga Diocese, Bishop Mtumbuka said as a leader of the diocese he has never had any complaint that people are in a conflict due to religion differences and he describes the development as of great importance.

Bishop Mtumbuka highlighted that Karonga Diocese has some parts which are historically known with violent conflicts and said unfortunately these wrangles are caused by poor leadership at local level.

He added that it is very pathetic that in some countries or areas people are not at peace because of differences in faith such as a misunderstanding between Muslims and Christians.

“I have observed with great concern that conflicts which occur within the jurisdiction of the Diocese of Karonga are caused by local leaders such as chiefs. As the world commemorates the day of peace, let me thank all the religions within this diocese for excluding themselves from the conflicts,’’ said Bishop Mtumbuka.

The Bishop has further requested all the people to be the ambassadors of peace saying as a leader he will continue raising the awareness among the people especially when the country is heading towards the May 21 Tripartite Elections.

The Bishop further wished all Christians and families a prosperous and peaceful New Year.