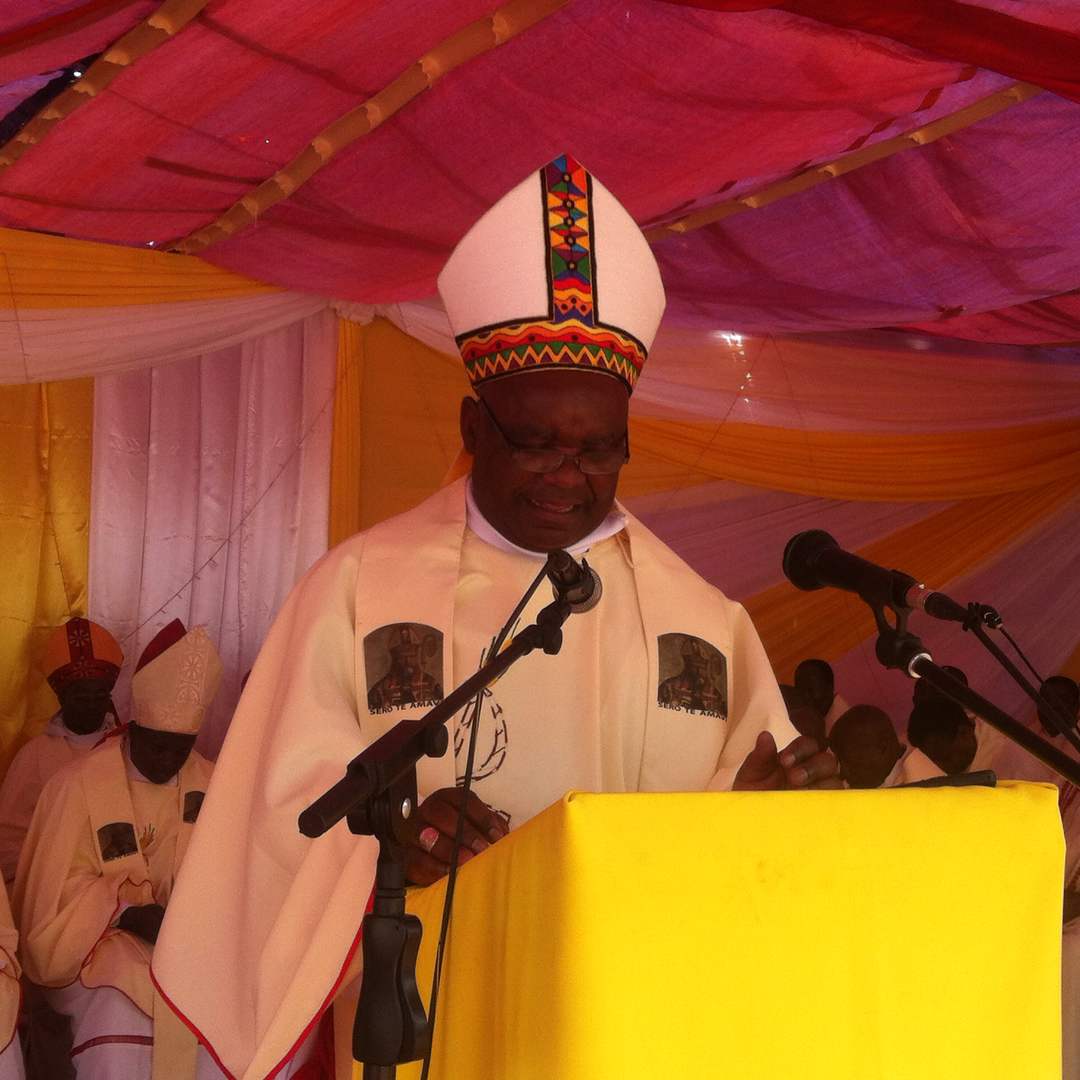 Bishop Martin Mtumbuka has urged seminarians to cultivate the spirit of prayer, saying priesthood is a life of prayer. He expressed strong belief that the missionaries, founders of their seminary, succeeded in sowing seeds of Christian faith because they were rooted in prayer.

Bishop Mtumbuka said this at St Augustine’s Peramiho Major Seminary in Tanzania when he presided over a solemn Mass which marked the 75th Anniversary celebrations of the seminary.

In his homily, he congratulated the Catholic Church in Tanzania, and the Benedictine Missionaries in particular, for sacrificing a lot to plant the faith in the area.

“I would like to commend you Catholic Bishops in this country for the good work you are doing. So many people (priests, religious brothers and sisters) have done their part for the seminary to reach this stage.” He said, “This is no mean achievement.”

In his remarks, Bishop Mtumbuka appreciated the role seminaries in Tanzania are playing in instilling the spirit of self-reliance in seminarians through the promotion of manual work.

“I am the Bishop Chairman of Seminaries in Malawi, I wish I could send all rectors, formators and seminarians to learn how you are preparing seminarians to be self-reliant,” said Bishop Mtumbuka.

He finally thanked the Catholic Bishops in Tanzania for inviting him to be part of the celebration. This gesture, he said, demonstrated the universality of the Catholic Church.

On her part, The Tanzanian Minister of Policy, Parliament, Labor, Youth, Employment and Disabled Jenista Muhagama recognized the Church’s role in the formation of citizens.

“The Catholic Church and her leaders do not only preach the good news but also initiate projects for the development of people.” She said.

Speaking at the same occasion, Archbishop Damian Dallu of Songea thanked Bishop Mtumbuka for honouring the Bishops’ invitation to be the Guest of Honour at the function.

During his week-long stay, Bishop Mtumbuka and other officers from Karonga Diocese toured several income generating projects under the Catholic Church in Tanzania.

He also attended the requiem mass of Late Bishop Castor Msemwa of Tunduru-Masasi Diocese who died on the 19 October, 2017. He was laid to rest in his Cathedral on 25 October, 2017.