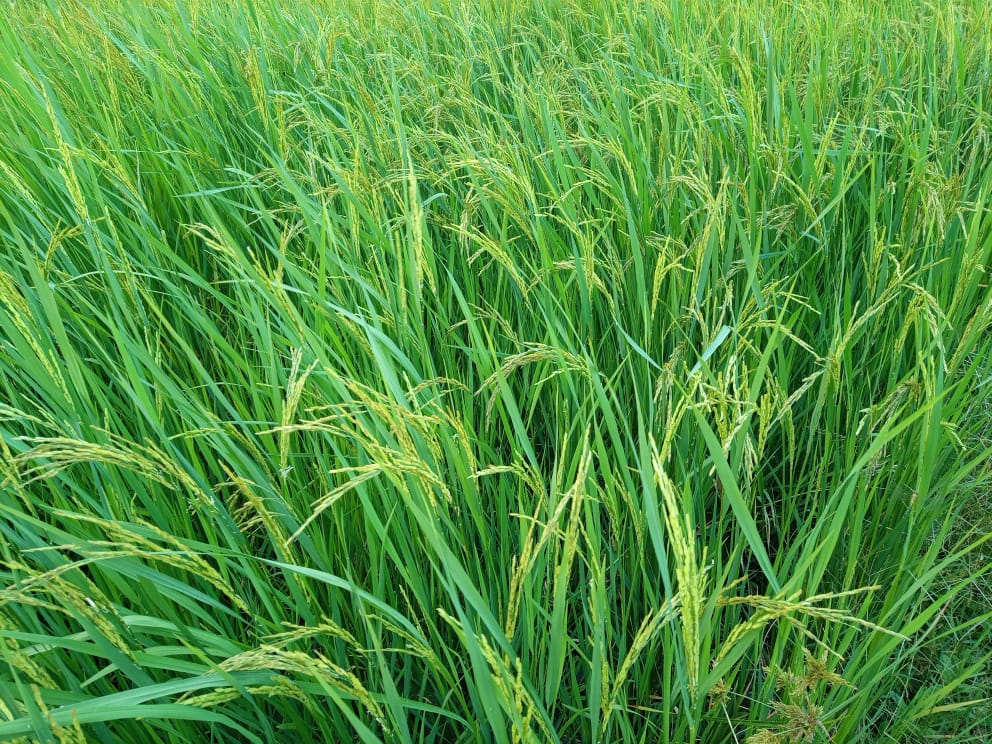 At least over 200 Kilombero rice farmers in Karonga are expected to benefit from the partnership between Kajikhomere Foundation Limited and Catholic Development Commission in Malawi (CADECOM) of the Catholic Karonga Diocese through a Rice Value Chain Project.

Briefing the Ngerenge-Kilupula Area Development Committee (ADC) on Saturday about the project, which encompasses a state-of-the-art rice mill that will be milling 60 tons of rice per day, Project Coordinator and Rice Agronomist for the project, Wiseman Kanyika said the project will mobilise 2,200 rice farmers to grow Kilombero rice. This he said will rescue farmers from unscrupulous vendors who buy their rice at very low prices right at the field when they are harvesting.

“For so many years farmers have lacked a better market for selling their rice. We have been seeing vendors coming to buy right where they are harvesting as a result, farmers have not been profiting very much. We are coming with the market, Kajikhomere Foundation Limited, where farmers will be selling their rice and in turn improve their economic status,” said Kanyika.

In his remarks, Member of Parliament for Karonga North Constituency, Honourable Mungasulwa Mwambande commended Karonga Diocese for the development which he described as complementing government’s efforts to boost the economies of scale for all. The ADC has since welcomed this magnificent project saying it has come as a sigh of relief to many rice farmers who have been making losses due low prices offered by vendors.

Go to the world and proclaim the Good News: Newly Ordained Priests Exhorted