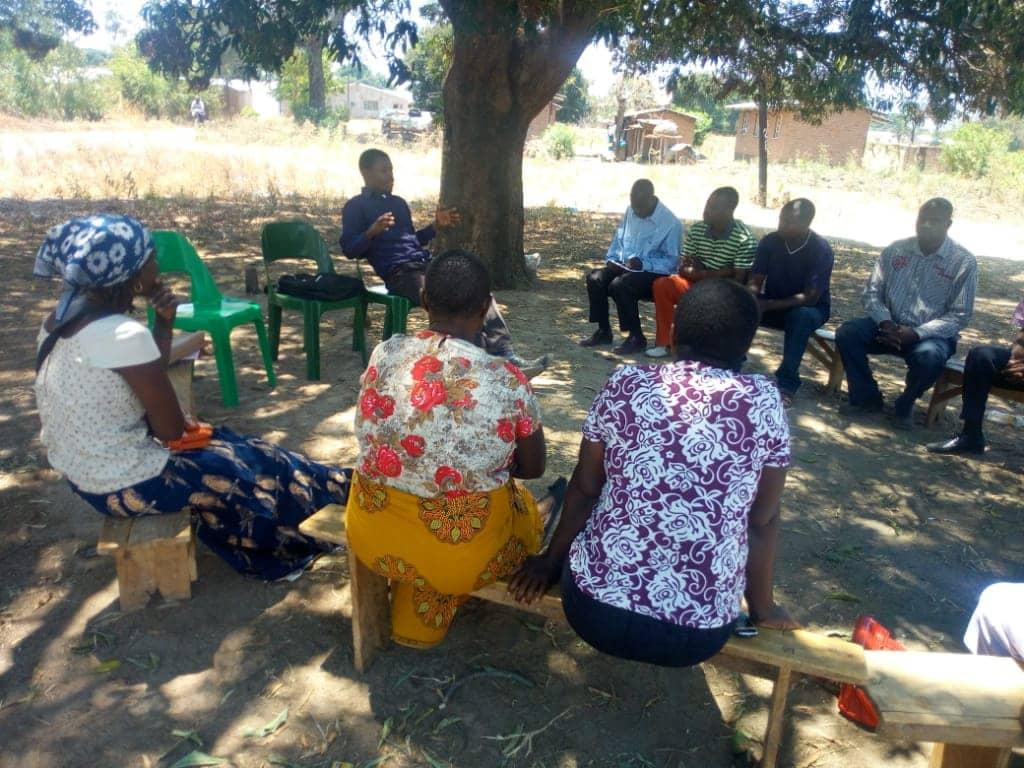 As the Justice and Peace Desk of the Diocese of Karonga, through the Malawi Electoral Cycle Support (MECS) Project, held a meeting with political party leaders, from Karonga South Constituency, to win their support towards women aspiring to contest in the 2019 Tripartite Elections.

The MECS project seeks to increase women representation in decision making positions against the background that women are underrepresented hence the need for support from their parties.

Political party leaders were targeted because they are gatekeepers and they can either pave the way or block it for women aspirants. Thus the leaders were urged not to support candidates, especially male, because of their economic or social status but rather support women candidates’ development agenda for the good of their constituents.

Through the MECS project, female aspirants who make it past the political party nomination phase will be supported to mount decisive campaign through capacity building. The project will train these women and give them the platform to sell their manifestos. The project will, however, not help political parties to campaign for their respective female candidates since it will work with all women irrespective of their party affiliation.

“The idea of supporting women for political positions, as promoted by the Justice and Peace Desk, is something worthy supporting. As political parties, we are ready to support our female politicians both within and outside our party, said Austin Kayuni Constituency Campaign Director for the Democratic Progressive Party (DPP).

Reacting to Kayuni’s sentiments, Selina Mwafulirwa, representing United Transformation Movement, said mostly political partied are male dominated. She felt that men have misconceptions that they can lead better than women. She therefore called for more support towards female candidate.

At the end of the meeting, political party leaders represented during the meeting made a commitment to support women to assume leadership positions at party level and beyond.

The MECS project is being implemented by the Justice and Peace Desk in partnership with UN Women.