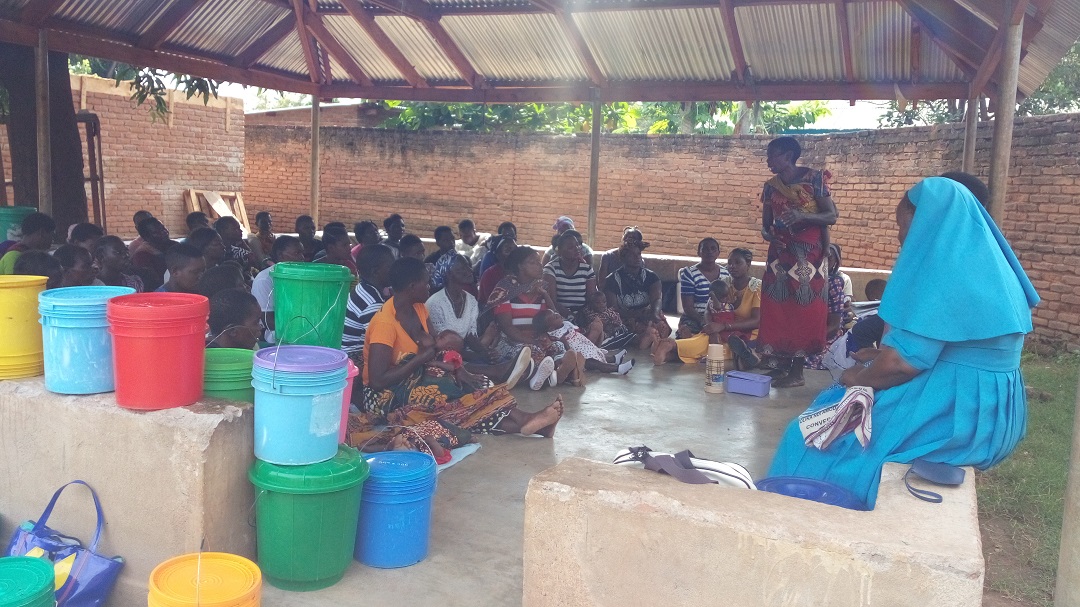 Through the feeding program Lusubilo Orphan Care supports many infants who have either lost their mothers or those whose mothers are in critical illnesses that cannot allow them feed their babies properly.

The project supports 300 babies who have lost their mothers during birth or during the first 12 months, those that have been abandoned or rejected by their mothers and those with non-lactating mothers who have been referred by the district hospitals.

To ensure that these infants grow into healthy adults, the project supports them with infant formula. After that they are also supported with educational health sessions for their parents or guardians at the Lusubilo-based infant feeding centers, as well as at outstations.

These Health Promotion Sessions cover the following themes; hygiene and sanitation, good childcare practices, nutrition, meal preparation, including the use of iodized salt, use of Water Guard and other hygienic practices to avoid diarrhea and other water-borne illnesses.

With the Infant Feeding Program, Lusubilo has seen a great improvement in the health of these infants.