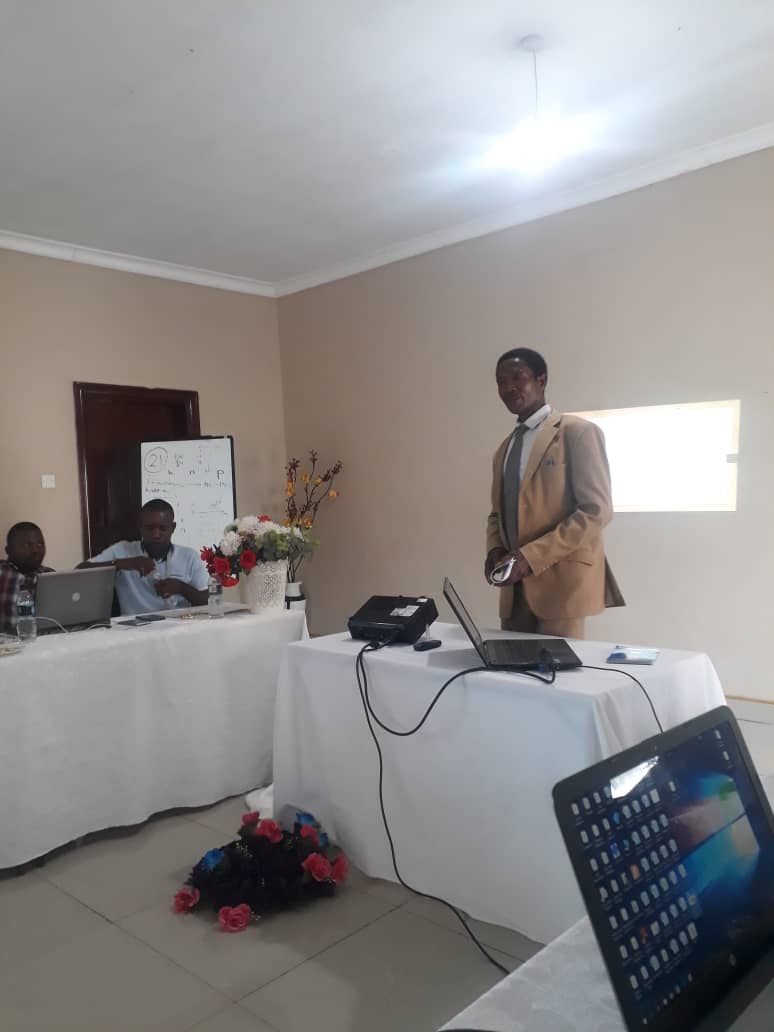 People of Karonga and Chitipa have expressed hope that access to health services will improve following the presentation of health rights demands to the Ministry of Health at the national level engagement and advocacy meeting.

Among the key stakeholders that attended the meeting which took place from 28 to 30 January, in Salima were Osisa Health Governance Project Implementation partners Episcopal Conference of Malawi and Malawi Health Equity Network. Also in attendance were Ministry of Health officials and representatives of Malawi Human Rights Commission.

The meeting followed the documentation of health rights concerns that the Justice and Peace Department in conjunction with its partners ECM and MHEN carried out from the 21st to 23rd of November 2018 in Karonga and Chitipa.

During the meeting, leaders of community governance structures from Karonga and Chitipa presented at least six petitions which were addressed to the Ministry of Health Headquarters.

Among key demands, Nelson Mwakisulu, the Chairperson for Kilupula ADC called for the immediate opening of Kaporo Rural Hospital which was closed by Medical Council of Malawi in September last year because of sanitation and safety concerns.

A similar petition was made by the Chairperson for Health Centre Management Committee (HCMC) for Mlare Health Centre Vyanangika Mkwala who called upon the Ministry of Health to renovate the roof of the health facility. Mlare Health Centre is temporarily operating at the Craft Centre pending renovation of its roof amid challenges such as inadequate furniture.

Secretary for Nthalire HCMC, Shadreck Mandevu, called for the upgrading of Nthalire Health Centre to the status of rural hospital since the facility is over a 100 km away from the Chitipa District Health Office. He also asked government to consider upgrading the road to bitumen standard to enhance delivery of referral cases.

Furthermore, the meeting enhanced the production of a compendium of health rights concerns from the two districts. The representatives presented their health rights concerns and their demands which were directed to policy makers. A follow up meeting to obtain feedback on the issues raised is slated for the month of February.