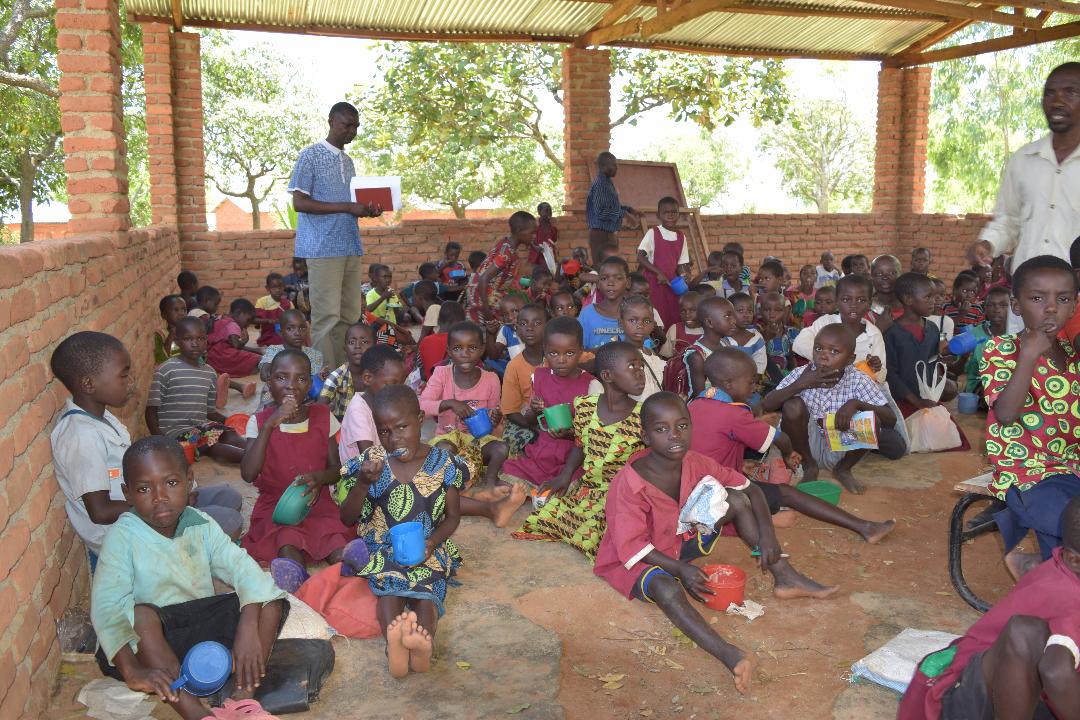 The Pastoral and Bishop’s Secretary of the Diocese of Karonga, Father Joseph Sikwese has urged project implementation team for the Safeguarding the Rights of Women and Children and Vulnerable Adults Project to internalize hard work as a norm if the project is to achieve it’s intended objectives.

The meeting was attended by members from all the three sections of the Diocese namely, the Pastoral Commission, Caritas Commission and Directorate of Finance, Investment and Administration. The Pastoral Commission is crucial to the success of the third objective as the project requires the creation of Church structures to safeguard rights of children and vulnerable adults within the Church.

The goal of the project is to ensure that rights of women and girls are respected and protected throughout the diocese. The project seeks to strengthen the observance of children’s rights in all communities of Chitipa District and promote the adoption and implementation of child protection systems in all diocesan schools, hospitals, and parishes. The project will also promote the participation of rural women in in local and public decision making processes.

The project is a response to high prevalence human rights violations on women, children, and other vulnerable groups in the district. Reports also shows that women are being sidelined from the decision making processes. Chitipa, in particular, has registered cases of child labour and child marriages.

The project is a step towards the operationalization of the Child Protection Policy of the Episcopal Conference of Malawi. This is also in line with Catholic Social Teaching principles of human dignity and common good.

Looking at the nature of the project, members recommended that there is a need to network with other organizations which can help children rescued from early marriages. Names of people and organizations were proposed.

Children Call for More Protection and Support in their Education