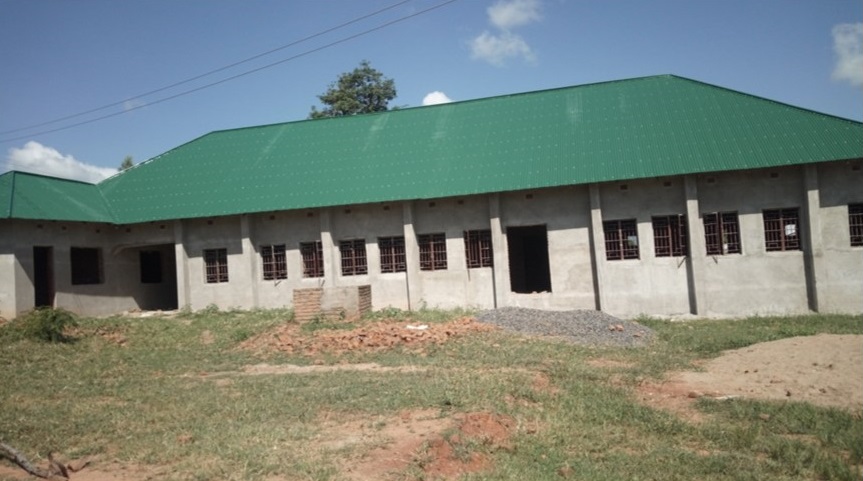 Citizens and Community Action Group (CAG) members from, Senior Traditional Authority (STA) Wasambo, in Karonga District have asked the Government of Malawi to abolish Constituency Development Fund (CDF), and instead channel the funds to the newly introduced, Community Managed Social Fund (CMSF) which they feel is well managed by communities themselves.

The citizens are very much satisfied with the reports on how the CMSF is being utilized in development projects compared to CDF, which is highly politicized and marred by cases of mismanagement of funds due to its limited transparency and accountability.

According to reports; it showed that PIC followed all guidlines and procedures to implement MK 19.6 million maternity with construction project for the good of the community.

ADC Chairperson Rev. Harry Mhango, thanked government for empowering the community with this kind of fund.

“This fund is manageable, transparent and accountable, compared to other existing funds. We arge the government to abolish other funds and remain with CMSF,” Mhango said.

Speaking at the same event, GVH Chimphinga drummed up support for the abolition of the other two development funds citing they are heavily personalized by people in power hence limited accountability.

“CDF is MP’s money, and District Development Fund (DDF) is DC’s money. They are untouchable and can neither be audited not be held to account. The Government has to abolish these funds and increase funding to CMSF, which is more empowering to the communities,” said Chimphinga.

CAG Chairperson for the area, Baclea Gowa Nyasulu under the Justice and Peace Desk of the Diocese of Karonga assured the gathering that they will lobby and advocate through all relevant stakeholders in order to abolish the existing funds, especially CDF.

The MK 4 billion Community Managed Social Economic Development Fund was approved Parliament last year to allow communities decide on development projects they need and implement them on their own through their Area Development Committees away from the interference of politicians.

The Justice and Peace Desk of the Diocese of Karonga is implementing a 32 months project called Citizens Action for Local Government Accountability (CALGA), in three T/As within Karonga (Wasambo, Kyungu and Kilipula). The project aims at empowering communities to demand transparency and accountability in the management of local development resources. The project is being implemented with funding from Irish Aid and Implemented through Danish Church Aid (DCA).