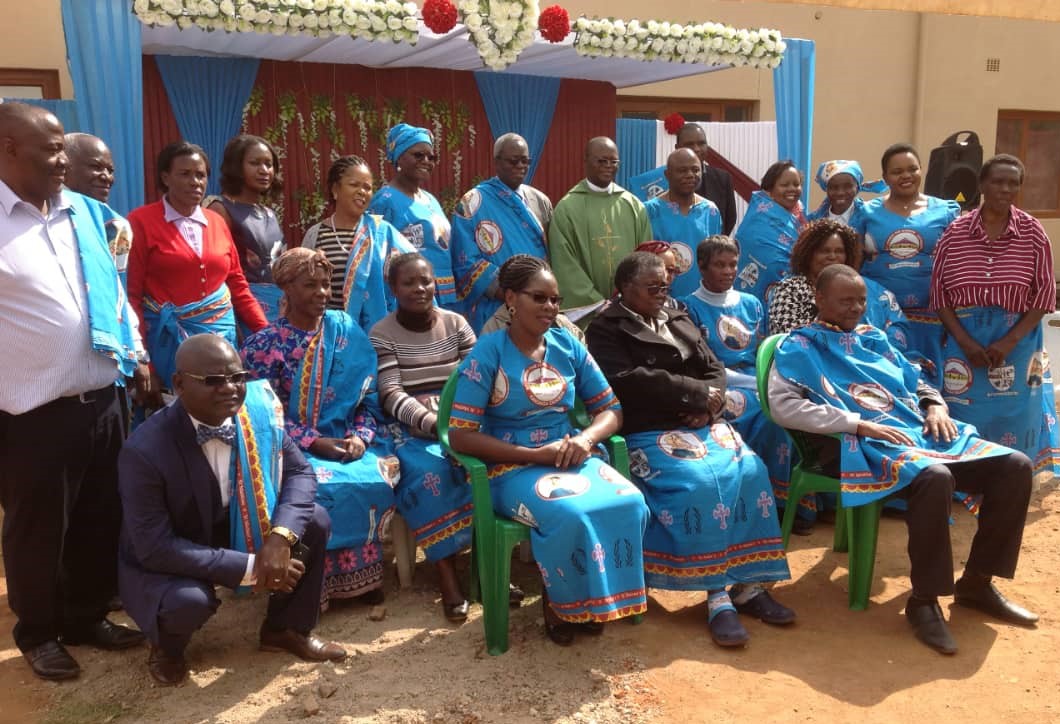 On Saturday 16 June 2018 Karonga Diocese Affiliates Blantyre Chapter was launched during the Mass which was celebrated by Father Joseph Sikwese, who doubles as Bishop’s and Pastoral Secretary.

The launching ceremony took place at Chigumula in Blantyre at the residence of Justice Dustin Mwawungulu and was attended by more than 100 members.

The Vice President of Karonga Diocese Affiliates Blantyre Chapter, Mr Kalowekamo thanked Fr Sikwese for traveling all the way from Karonga to Blantyre to officially launch the grouping and assured of total commitment to support the Diocese of Karonga.