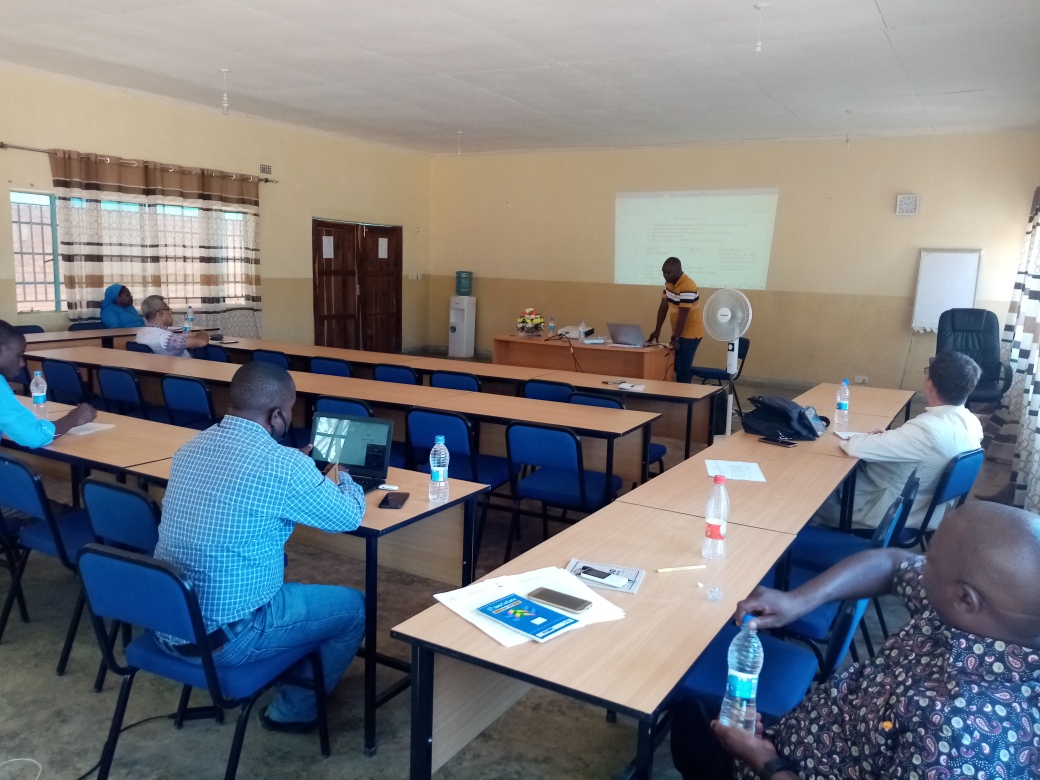 As part of preparations for the Synod of Bishops in 2023, the Diocese of Karonga has started collecting views on synodality among the clergy, the religious men and women. Karonga Diocese organised its first sessions of consultations among the clergy and religious on 26th October 2021.

The product of their deliberations (their assessment and recommendations) will be consolidated in a report together with the views of the various groups of the laity across the Diocese; men, women, members of various lay movements and devotional groups, members of Small Christian Communities, the youth, children, members of other faiths that collaborate with the Diocese, officers working in various institutions of the Diocese.

The Holy Father, Pope Francis, announced that the Synod of Bishops will take place from October 2021 to October 2023. The theme of the Synod is “For a Synodal Church: Communion, Participation, and Mission.”

VSL groups and Goat Pass on Program; A Tool for Defeating Poverty