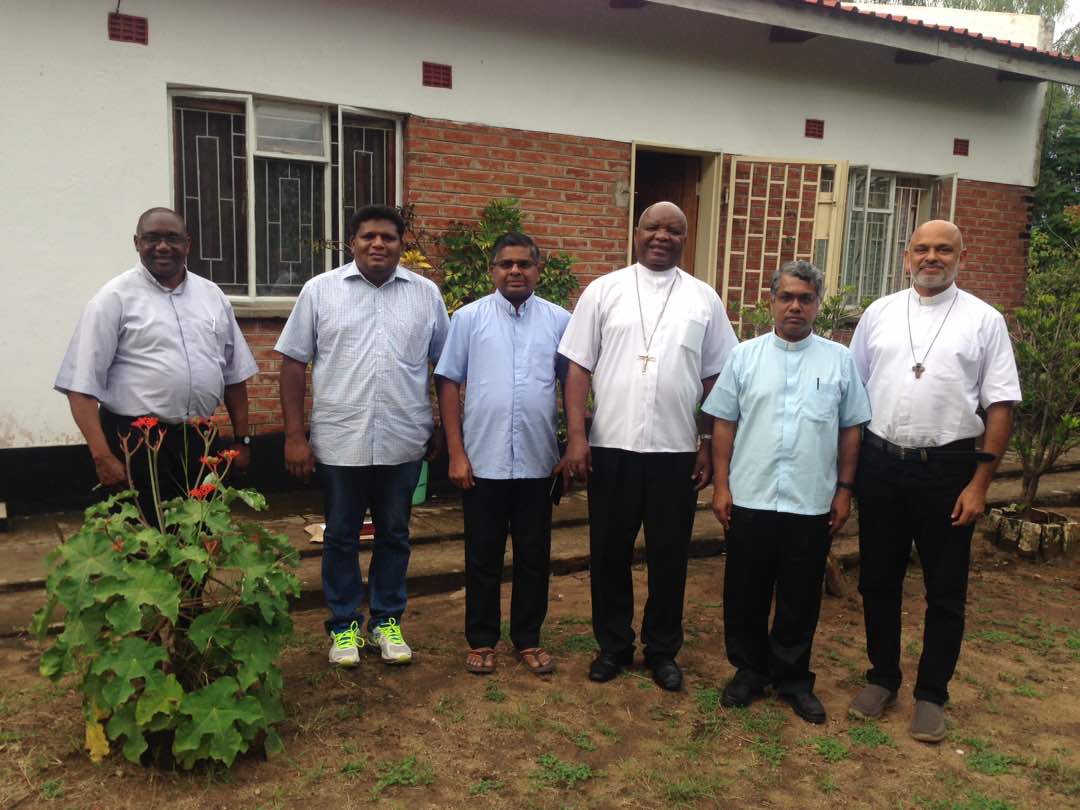 A team of Missionaries of St. Francis De Sales (MSFS) from India led by the Provincial Superior of South East India Province, Father Ignaci Muthu are visiting Karonga Diocese to assess the prospects of opening a mission in the Diocese.

The Diocese of Karonga has 13 priests who are currently working in the Diocese, three priests are abroad for further studies. The Diocese has 9 parishes serving 67000 Catholic Christians.

Thousands Mourn and Pay their Last Respect to Sister Chipeta, The Beacon Of Hope.