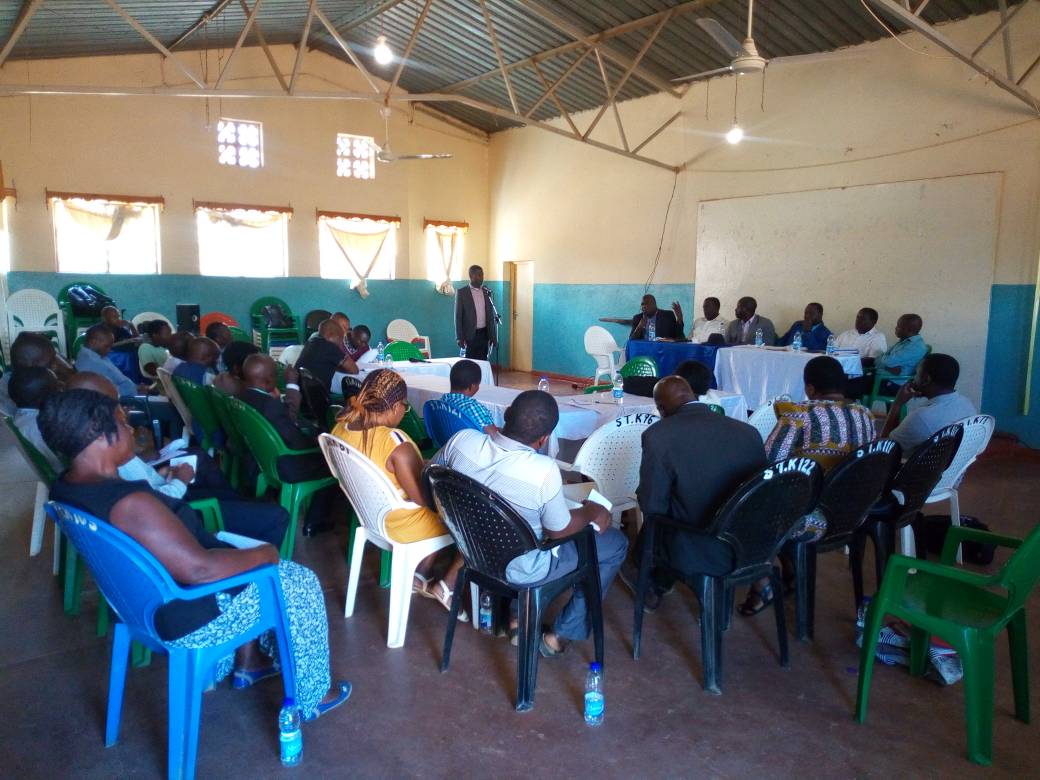 Senior Chief Kameme of Chitipa District has advised the health sector in the district to widely consult communities in the budget formulation process as one way of promoting transparency and accountability in the sector.

Speaking during a panel discussion held at St Kizito Conference Centre in Chitipa, Senior Chief Kameme said there is information gap between communities and health service providers which forces communities to lose trust on how funds are spent at district level. He attributed this to limited community participation in the formulation of the budget although this is guaranteed by the law.

Senior Chief Kameme urged the council, in general and health sector in particular, to effectively conduct pre-budget consultations and dissemination of the final budget for the communities they serve to be fully aware of what to expect and demand accountability on the same.

Speaking during the panel discussion, District Environmental Health Officer, Sam Ngwira, acknowledged the information gap on the health budget. He attributed this to lack of enough funds to conduct pre-budget consultations which forces them to skip some steps in the budget preparation process. As such the community consultations are not widely done.

“This year pre-budget consultations for 2018-2019 were done in three traditional authorities (Misuku, Wenya and Nthalire) with support from CCJP. We also disseminated 2017-2018 financial reports in the same areas where they are implementing a health governance project,” said Sam Ngwira.

“Going forward, as one way of bridging the information gap, the District Health Office will make sure that quarterly financial reports are simplified and shared in service meetings of sector heads, full council and also disseminated to health facilities,” the District Environmental Health Officer further said.

A similar activity was held in Karonga at Manguzi Lodge where it was revealed that despite pre-budget consultations being done in all traditional authorities, the health sector does not go back to the community to share the final budget.

Karonga District Health Officer (DHO) Doctor Phinias Mfune admitted that while this is true. He, however, said this is the case because some people are not doing their job. He promised to use noticeboards in the health facilities to share budget information.

District Commissioner for Karonga Richard Hara expressed the need for training councilors in the district to take a leading role in sharing information from the council with their respective communities. Hara also pointed out that the health sector is facing numerous challenges because health budget is not fully devolved and the health sector funding allocation in the district does not match with the population; hence some gaps in service delivery.

The panel discussion was organized by Justice and Peace Desk of Karonga Diocese with funding from Open Society Initiatives for Southern Africa (OSISA) on “Promotion of High Quality, Accountable and Responsive Public Health Services Project.”

CAG Members Reveal Gaps in the Implementation of Development Projects