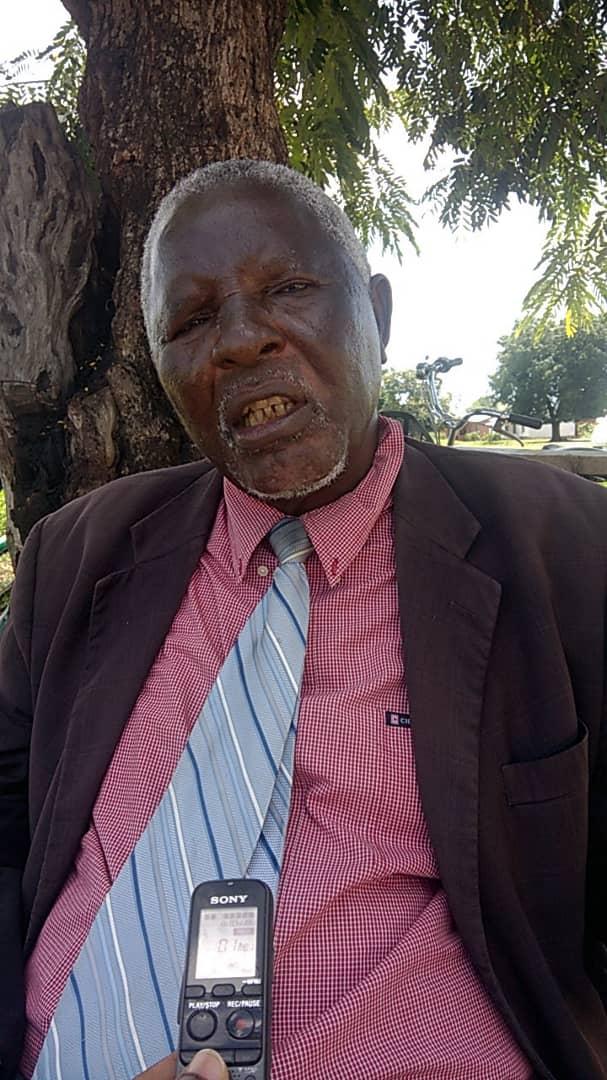 Cases of domestic violence are said to have been reduced in the area of Traditional Authority Mwirang’ombe in Karonga District due to the introduction of the Community Based Educators who provide civic education to community members as volunteers under the Primary Justice project.

The project is being implemented in the area through Karonga Diocese of the Catholic Church in partnership with the office the District Commissioner.

Mwirang’ombe explained that through primary justice, minor cases are now being referred to traditional courts unlike in the past when services of traditional leaders were being undermined by many.

The local leader then condemned those that are still referring such cases to formal courts making them being challenged by learned people a scenario he described as an insult.

”It is not fair to drag our subjects to courts of law just for the minor cases they commit within their households between a husband and wife that mostly emanate from disagreements on food. This goes beyond taking chiefs to courts to stand against lawyers! Where on earth have you seen such things happen?” ­­ He rhetorically asked.

Monitoring and Evaluation Officer at Karonga Diocese, Deodatus Muriya who doubles as a Project Officer of the Primary Justice project said the project will fight a good fight against such cases until domestic violence becomes a closed chapter.

In a recent interview, Karonga District Commissioner Richard Hara said referring minor cases to law courts is a waste of time as they can easily be resolved at community level by traditional courts.

Hara added that taking them to courts will just overload the magistrates with work thereby delaying the hearing of felonies.

Cases that are not peculiar in this case in the district according to Mwirang’ombe vary from theft of livestock like cattle, chickens, relish, wife battering, land disputes and marrying of juvenile girls for riches.

Ambassador Impressed with the Impact of Women Empowerment Program