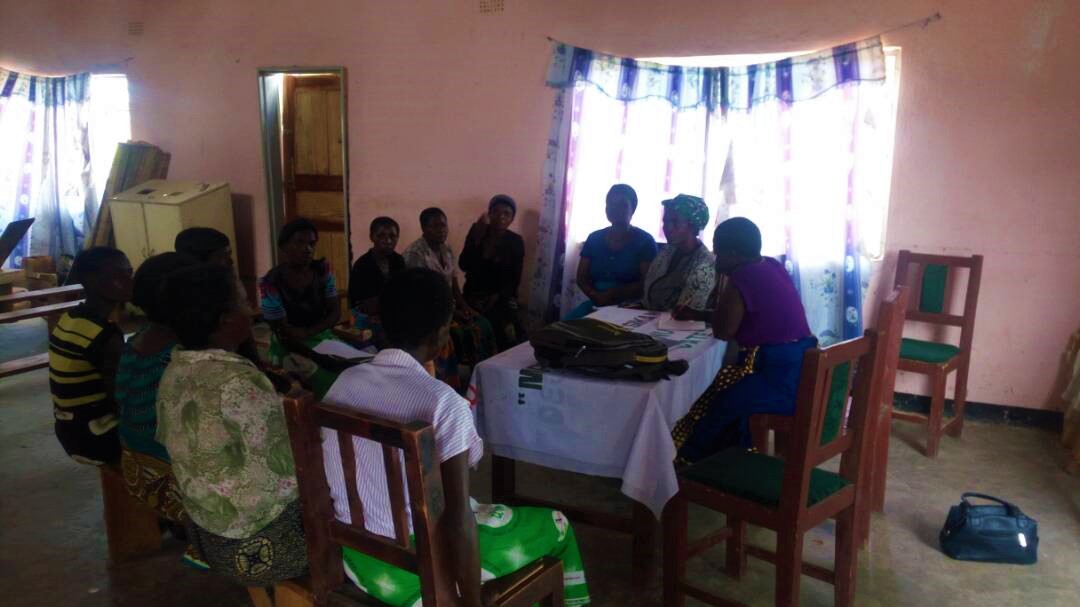 In response to the prevailing conditions, compounded by negative socio-cultural beliefs, which prevent women from enjoying their rights, women and girls groups in the areas of traditional authorities Nthalire and Wenya have decided to break the silence and stand up for their rights by taking duty bearers to task.

Women have since summoned chiefs and other prominent members in the area to an interface meeting. In the letter which women have addressed to chiefs in the two traditional authorities, women have cited for example limited access to productive assets like land and limited participation of women in decision making processes.

According to the letter signed by women’s task force members, women have called on chiefs and all men in the area to take action to ensure that women also enjoy their economic and political rights; through permanent land tenure and appointment or election into leadership position.

“We are prepared to face chiefs during this interface meeting. It is high time we [women] voiced out our concern and advocate for our own rights in our community,” said Tereza Mkamanga, Chairperson for Nthalire Women Task Force.

Denzie Kayira from traditional Authority Mwenewenya said that women experience so many challenges in their villages but they fail to speak out due to culture of silence which prevents them from doing so.

He further said that through women group mentoring sessions organized by Justice and Peace Desk, women have realized their rights, hence the urge to demand them from their leaders.

Over 100 women from Thumbo, Chisenga, Nthalire and Wenya have formed task forces in their zones to mobilize fellow women to participate in the interface meetings. This is an initiative under the Catholic Agency for Oversea Development funded women’s rights projects which encourages women to take an active role in defending their rights.